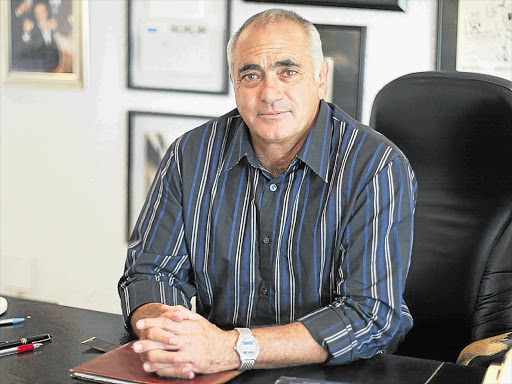 “There are unquestionably harsh times ahead.

“We’re immensely grateful there was no increase in VAT‚ but the new super tax bracket of 45% for individuals who earn more than R1.5 million isn’t good news for the upper end of the residential property sector.

“And while we applaud the raising of the property transfer fee threshold to R900 000 from R750 000‚ in reality it will only provide relief for low to lower-middle income households.

“Minister Gordhan uttered the word ‘transformation’ more than 50 times in his 29-page speech. He is not wrong that transformation is needed in South Africa‚ but not at the expense of the tax-payers on whose backs the economy is built.

“With an unemployment rate of more than 26% in the last quarter of 2016‚ businesses big and small need all the help they can get from the government right now‚ and in this budget they were largely ignored. That’s bad business for the economy‚ for consumers and for home-owners.”