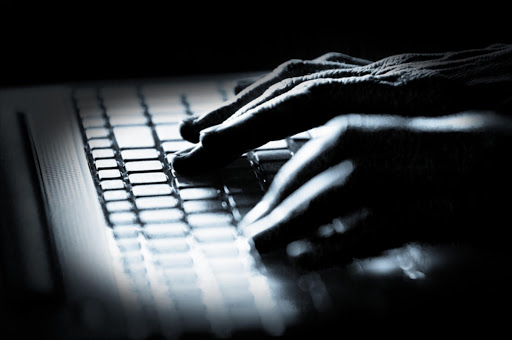 National Treasury has discovered about 12,000 dead people in its register of companies that do business with the state.

This is among the outcomes of a clean-up of the information system that the Treasury’s procurement office undertook as the government battles to rein in spending, said Schalk Human, the unit’s acting head. It has also identified about 14,000 state employees who are listed as directors of companies that have been awarded state contracts in violation of regulations.

“We will report on them even if we drag those 14,000 to court by their hair and lock them up,” Human said in an interview this month in Pretoria, the capital.

Fighting graft and achieving savings have become even more necessary since two ratings companies downgraded the debt of Africa’s most-industrialized nation to junk. Fraud and inflated prices from suppliers consume as much as 40% of the state’s 600 billion-rand ($46 billion) budget for goods and services, Human’s predecessor, Kenneth Brown, said last year.

Some people set up companies with fake documents or the identities of dead citizens and use these entities to tender for a project at higher prices, making their legitimate businesses seem as if they’re pitching for the same work at cheaper rates, Human said.

“It looks like there is competition, yet it’s the same guy,” he said.

Human’s office, with about 100 staff, was created four years ago to contain spending and cut graft as part of plans to curb escalating debt.

While the procurement office fulfills an important constitutional role to protect public money, it’s not insulated from political interference, according to Ralph Mathekga, an analyst at the Mapungubwe Institute for Strategic Reflection, a Johannesburg-based research group.

“The information is there but the question is whether there is political will to act decisively to relieve the civil servants doing business with the state of their employment,” he said.

The unit’s investigations into some government projects have pitted it against some of the country’s most-powerful politicians. Last year, it criticized state-owned power utility Eskom Holdings SOC Ltd. for resisting efforts to review its coal-supply contracts with Tegeta Exploration & Resources Ltd., a company that’s part-owned by the Gupta family, who are friends with President Jacob Zuma. Some of them are in business with his son, Duduzane.

Last year, Eskom paid Tegeta 659 million rand for coal before receiving it, which the power producer says it did to ensure supply. This was flawed and should be converted into an interest-bearing loan, the procurement office said in a draft report that was leaked to Johannesburg’s Business Day newspaper. Eskom has challenged the recommendation, but the Treasury stands by its findings, said Human.

“Competitive procurement processes were not followed, the contract management is weak, you are paying for substandard goods, and the issue of prepayment is unheard of,” Human said. The report has yet to be officially released.

The unit will take a central role in overseeing procurement rules for the government’s planned program to build new nuclear plants. Zuma has championed the building of as many as eight nuclear reactors from 2023, a plan that opposition parties say could be mired in corruption and which may cost as much as 1 trillion rand.

“We are not going to frustrate the process but we want honest, clean, transparent processes,” Human said. “If we don’t have the assurance that our cabinet has approved that, then we can’t subscribe to such a nuclear plan.”