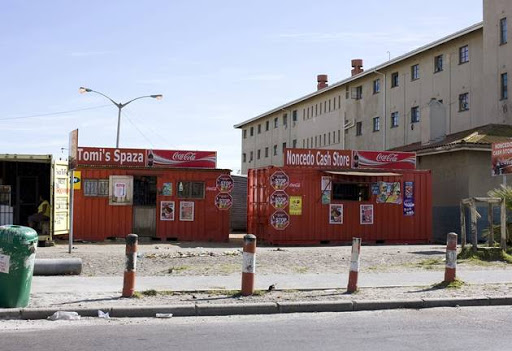 The Elite Star Trading Africa group (EST Africa) has expressed shock at South Africa's four grocery retail giants' “absurd” denial that their move into the township market is harmful to the economies of these areas.

The independent buying group founded in 2007 through an amalgamation of Devland Cash & Carry‚ Yarona Cash & Carry and Hikma Trading was making its submissions at the Competition Commission's public hearings on its inquiry into the country's grocery retail sector held in Pretoria on Monday.

In his passionate submissions‚ the group's managing director‚ Louis Greeff‚ said none of the grocery retail giants - Spar‚ Pick n' Pay‚ Shoprite and Walmart - could begin to argue that township trading was not under strain and disappearing because of their entry into the market.

“How can they even vaguely try to say it will have very little impact on those small and independent traders? It is‚ to say the least‚ absolute absurd‚” Greeff charged.

He demonstrated how townships had their own economies and their own GDP‚ with a certain amount of available money that could be spent in that geographic area.

Greeff said he could not understand how the grocery retail giants could argue that a trader with no limitations to credit‚ products and finances could move into an area and take R50-million worth of turnover per month out a very small area and have no devastating effects on its economy.

He said the crippling consequences of the grocery retail giants' march into the townships were there for everyone to see‚ with Spaza shops and pavement traders disappearing.

“What happens to the thousands of spaza stores‚ independent retailers and pavement stores? People are now getting better investment by renting out their shops to foreign traders‚” he said.

The Competition Commission has kicked off the Pretoria leg of its public hearings on the market inquiry into the South African grocery retail sector at the Manhattan Hotel in the city centre.

The Commission initiated the Grocery Retail Market Inquiry as it has reason to believe that there are features present within this sector that may prevent‚ distort or restrict competition‚ and to pursue the purpose of the Competition Act.