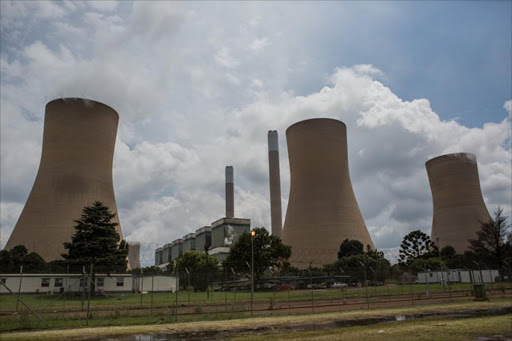 Eskom sneaked an inflated advance payment of R600m to Chinese firm Dongfang for a controversial R4bn tender to supply a new boiler at its Duvha power station in Mpumalanga.

This emerges from a report by audit firm KPMG‚ seen by Business Day.

Eskom decided to award the tender to the state-owned Chinese company even though its offer was R1bn more expensive than rival bids‚ just days after the bids were reviewed at the 11th hour by Trillian‚ an advisory firm majority-owned by Gupta lieutenant Salim Essa.

The advance payment provides further evidence for claims made in court proceedings by losing bidders Murray & Roberts (M&R) and General Electric (GE) that the tender was rigged to favour Dongfang.

Former Eskom acting CEO Matshela Koko must face a disciplinary hearing after the power utility awarded contracts worth more than R1-billion to a ...
Investigations
5 years ago

Silas Zimu, a special adviser on energy to President Jacob Zuma, didn’t declare his involvement in a company that was awarded a 149 million-rand ...
Business Times
5 years ago