Lack of affordable housing a risk to Cape Town's future 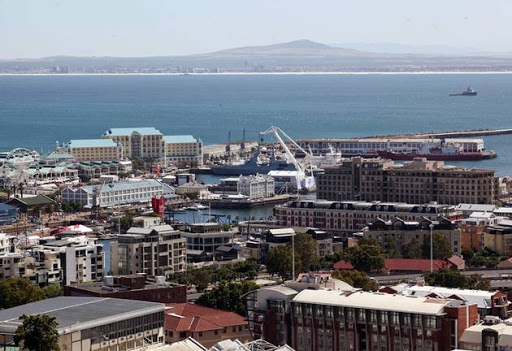 The lack of affordable housing in central Cape Town poses a risk to the city's future, a property industry leader warned yesterday.

He warned that government leaders ignored inputs from social justice campaigners such as Ndifuna Ukwazi at their peril,

"Affordable accommodation not being addressed is going to exponentially increase the social risk to development, and by default it will increase the political risk," said Van Zyl.

The industry might get to a point at which politicians and technocrats formulate legislation to force it into social housing developments, he warned.

"One of the biggest disruptive factors in property development is new legislation and policy.

"We don't have a history of politicians and technocrats engaging with the private sector when they draft legislation."

The author of the Central City Improvement District's 2016 report, Carola Koblitz, said the price of residential property in the CBD had increased by 5.24% in the past six months, from R33921/m2 in December to R35700/m2 now.

"What percentage of the people who make the city work live in the city?" said Van Zyl, adding that there was a massive opportunity for property developers if they could work with the government to deregulate development.

He noted that new plans to develop the foreshore precinct were a clear indication of the appetite to deregulate. The precinct aims to double the residential capacity in the city centre through high-density developments, which would include space for businesses.

"It's our opportunity and I must say there's a political willingness to engage which was not necessarily there in the past," said Van Zyl.

"There is a private sector willing to engage in affordable accommodation while developing a high-end product - that's exciting.

"The reality is that there is bulk and there is a local and international market that sees value in bulk.

"If somebody wants to spend money, at least talk to them and try to accommodate them as much as you can," Van Zyl said.