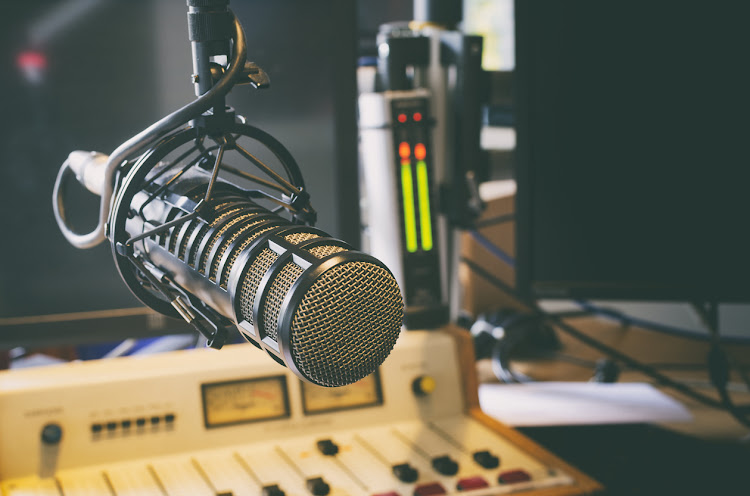 An investment company has been reprimanded for a particularly "shitty" radio commercial.

10X Investments’ ad‚ broadcast at 2.45pm on Cape Town’s KFM‚ appalled Jan-Willem de Jager with its repeated use of a partly beeped-out “shit”.

De Jager complained to the Advertising Standards Authority that comedian Siv Ngesi’s script left his five-year-old and seven-year-old children asking him what “shit” meant. He argued that the weak attempt to beep out the word was ineffective‚ resulting in an ad that was offensive‚ unnecessary and harmful to children.

The script said: “Hi I’m Siv Ngesi and I don’t sugar coat sh-[beep] like the fact that you’re sh-[beep] out of luck if you think you’re gonna retire comfortably one day because that’s sh-[beep]-ty retirement company you’re investing in‚ is charging you high fees‚ meaning you could end up with 40% less at retirement. Holy sh-[beep]! Switch to 10X who charges less than 1% in fees and get more money when it matters most — no sh-[beep]-t.”

10X told the ASA that the ad was the first part of a “social experiment” attempting to discover whether the public would be more offended about perceived bad language than they would about losing as much as 40% of their retirement savings to high fees.

The ASA directorate said in its ruling: “It argued that industry fees of up to 3% amounts to nothing more than daylight robbery‚ given the compound effect this has over years. (10X)‚ however‚ charges less than 1% in fees‚ which can mean up to 60% more money at retirement for its long-term investors.”

The directorate agreed with De Jager that the ad was not appropriate for a young audience‚ especially since the product it related to was aimed at adults.

“The manner in which the respondent has beeped out the word ‘shit’ leaves nothing to the imagination‚ and it does not take an extraordinary leap of logic to realise that this is the word used‚” it said.

“The directorate is willing to accept that parents would generally not wish to expose their children to such words.”

10X was ordered to “withdraw the commercial in its current format and scheduling”.