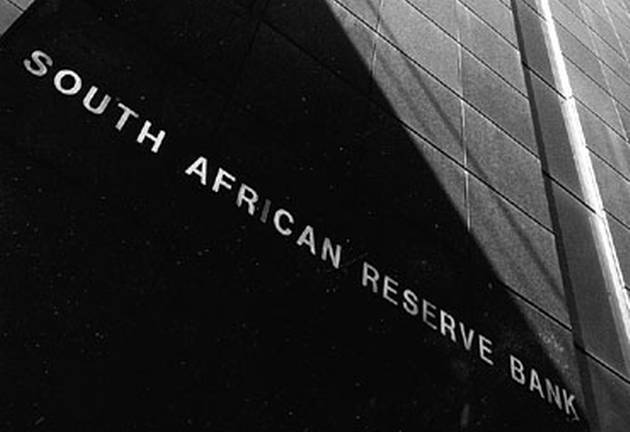 While most economists have been expecting the bank to move towards a cut‚ it was not expected to come quite so soon.

“Despite a degree of volatility‚ the rand exchange rate has been relatively resilient in the face of expected monetary policy tightening in some advanced economies‚ as well as domestic political risks and uncertainties. Risks to the inflation outlook still remain.

“The rand remains vulnerable to increased global risk aversion‚ domestic political shocks‚ and to the possibility of further ratings downgrades‚” he said.

The Reserve Bank is expected to leave interest rates unchanged at its July 20 meeting, according to a Reuters poll of economists.
Business Times
5 years ago

He said inflation had peaked at 6.4% in the first quarter of 2017‚ in line with the Bank’s earlier projections.

“The main drivers of the improved forecast were the lower starting point; revised assumptions regarding international oil prices‚ domestic electricity tariffs and the real effective exchange rate; and a wider output gap.”

The outlook for economic growth‚ meanwhile‚ has worsened.

South Africa entered a technical recession in the first quarter of this year — a development that had not been expected.

The governor said: “At the same time‚ domestic growth prospects have deteriorated further following the surprise Gross domestic product (GDP) contraction in the first quarter of 2017.

“The economy has now recorded two successive quarters of negative growth‚ and although a near-term improvement is expected‚ the outlook remains challenging.”

Kganyago is involved in a court battle over her recommendation‚ and has been blunt in his assessment of her recommendation‚ contained in her report on the Absa-Bankorp bail-out. He said in court papers last week that Mkhwebane had shown a fundamental lack of understanding of the monetary system and the role of central banks”.

But he stayed away from this controversy in his prepared remarks on Thursday.