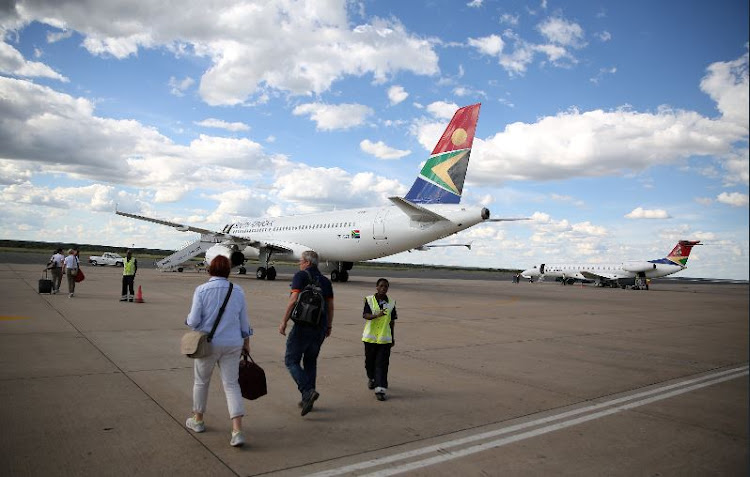 South African Airways (SAA) has run out of cash and is effectively bankrupt. It is feared it may not be able to pay salaries.

According to a cash-flow analysis provided by the airline to MPs on Wednesday‚ the state-owned airline went into a negative cash position in July when it had a net cash outflow of R568-m. It projects a further deterioration in the months ahead with net cash outflows of R936-m forecast for August and R918m in September.

An improvement to a negative cash flow of R134m is projected for October on the assumption that the airline gets financing and government support of R792-m.

DA deputy finance spokesman Alf Lees pointed out that the cash-flow projections for September did not include the R6.8-bn in loans which SAA is due to repay to its lenders by the end of that month and which it was hoping to renegotiate. Proper accounting principles required this to be included in the cash flow analysis‚ Lees said.

A preliminary look at some of the SAA investigation reports received by the Democratic Alliance reveals that a full third of SAA contracts‚ amounting ...
Politics
4 years ago