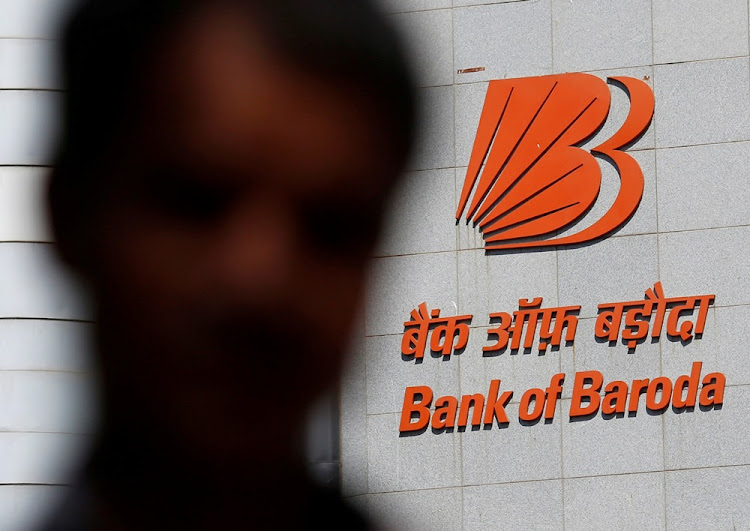 The Gupta family, whose accounts are being closed down by the Bank of Baroda’s South African unit, have told the Indian lender that they’ve found another company willing to offer them banking services, according to a person familiar with the matter.

The Bank of Baroda, which took on the Guptas after South Africa’s four biggest lenders closed their accounts, have given the family’s businesses two extra months to transfer their accounts to the new bank, the person said, declining to name the institution and asking not to be identified because the details are confidential. The family’s businesses have paid back most of their loans from Bank of Baroda, the person said.

Gary Naidoo, a spokesman for the Guptas, didn’t respond to amessage on his mobile phone or an email. TNA Media, owned by the family, didn’t immediately respond to emailed questions seeking comment.

The Gupta family, friends of S President Jacob Zuma and in business with one of his sons,lost their banking relationships after the lenders, including Barclays Africa Group Ltd. and Standard Bank Group Ltd., said they risked falling foul of regulators and the law by continuing to offer services to the family and their companies.

The Guptas were last year named in a probe by the country’s former graft ombudsman into government-linked bribery and corruption. The ombudsman said her findings weren’t conclusive and instructed Zuma to set up a judicial inquiry. Zuma and the Guptas have denied any wrongdoing.

The Bank of Baroda has significantly wound down activities related to the family, P.S. Jayakumar, chief executive officer of the Indian-based lender, told reporters in Mumbai on Friday. Bank of Baroda has explained to South African regulators that “banking transactions were bona fide,” he said.

The Guptas’ Johannesburg-based newspaper The New Age, and their television station ANN7 told staff on July 25 that Bank of Baroda was closing their accounts and asked the employees to petition the lender, Johannesburg’s Star newspaper reported last month, citing unidentified employees. The bank gave the Guptas one month to move their money to another lender before all accounts were terminated, the Star said.

The family’s Oakbay Resources and Energy Ltd., which in July stopped trading its securities on the Johannesburg Stock Exchange after failing to find accredited sponsors and transfer secretaries, repaid 194 million rand ($15 million) of loans to Bank of Baroda by the end of February, the Johannesburg-based company said in an earnings report on June 2.

South Africa has 16 registered banks and 15 registered local branches of foreign banks, according to the annual report of the South African Reserve Bank’s supervision unit. Apart from local lenders, there are registered banks from countries including Pakistan, India, Taiwan, China, Bahrain, France, Germany, the U.K. and the US

Financial records contained in leaked emails suggest the Gupta family and Duduzane Zuma paid as much as R3.4-million towards the bond on the home of ...
Politics
4 years ago

OUTA coming for the Guptas and their banks

The Organisation Undoing Tax Abuse (OUTA) is #ArrestingStateCapture by taking legal action against the Bank of Baroda and the State Bank of India for ...
Politics
4 years ago