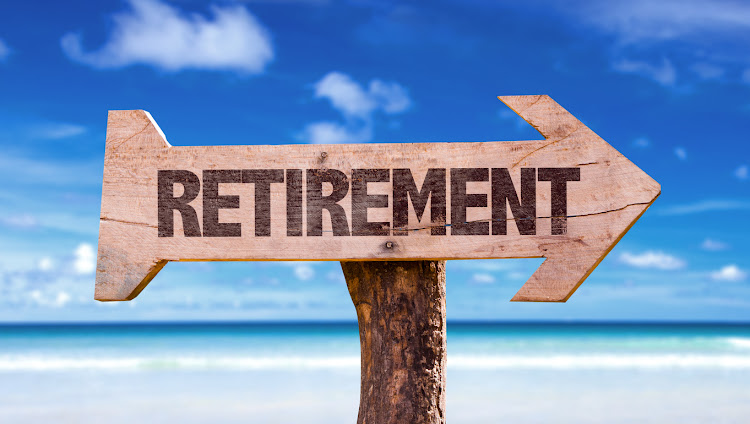 After its banking and education success stories‚ the PSG Group’s next frontier is retirement villages.

The Capitec and Curro owner’s subsidiary‚ PSG Alpha Investments‚ on Tuesday unveiled the purchase of a 50% stake in Evergreen Lifestyle‚ a division of the Amdec Group‚ for R675-million.

Amdec CEO James Wilson said the capital injection meant Evergreen Lifestyle villages would be able to expand from 500 homes to 3‚000 in the next three years.

“We want to scale quickly because the numbers of middle- to upper-income retirees in South Africa are growing quickly‚ so not only does the demand for quality accommodation exist but it is swiftly outstripping supply‚” he said.

PSG Alpha CEO Nico de Waal said the company aimed to invest in businesses with high growth potential. “We focus on identifying suitable businesses for a long-term commitment — ones that we are confident will deliver satisfactory returns for shareholders‚” he said.

“With its competitive advantage‚ intellectual capital and deep-rooted expertise in the retirement property development sector‚ Evergreen Lifestyle meets these criteria and is ideally positioned to entrench and grow its position as a leading provider in the retirement landscape in South Africa.”

As well as five retirement villages‚ Amdec’s holdings include Melrose Arch in Johannesburg‚ The Yacht Club in Cape Town‚ Westbrook in Port Elizabeth‚ and Val de Vie and Pearl Valley in the Cape winelands.

The group recently announced a partnership with Marriott International to develop five hotels in South Africa‚ and will shortly launch Harbour Arch‚ a R10-billion project at the gateway to Cape Town CBD.