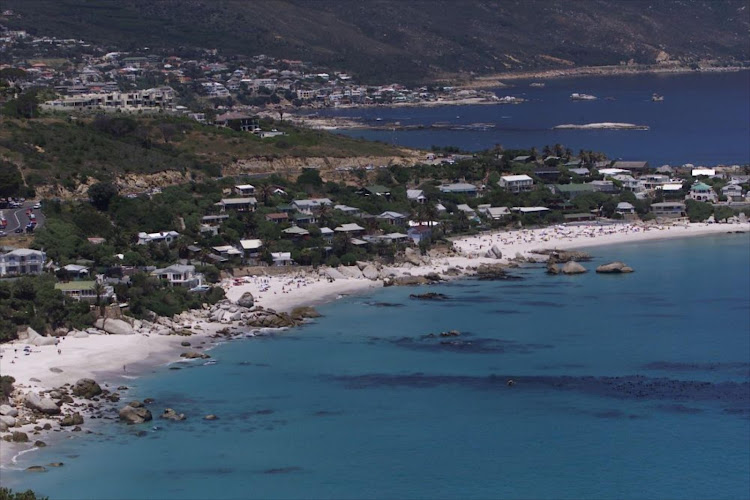 The City of Cape Town has accepted a R1-billion offer to develop prime coastal land between Clifton and Camps Bay.

Brett Herron‚ the mayoral committee member for urban development‚ said on Wednesday the sale of five of the city’s 16 hectares would lead to a rejuvenation of the surrounding area.

“It will improve public access to the beach‚ ocean and recreational facilities as well as protect the natural vegetation‚ enhance local and international tourism potential and unlock investment to drive job creation‚” he said.

The successful bid — from a shelf company linked to Ethan Dube’s Vunani Capital — was chosen from eight tenders‚ and is subject to a 21-day appeal period.

A Clifton parking bay overlooking the Atlantic Ocean‚ which went on sale for nearly R1-million last month‚ has been sold.
News
4 years ago

Other parts of the 16ha Clifton Scenic Reserve would be “developed and managed by the private sector as sustainable assets for future generations” under 50-year leases. Herron did not give details.

Herron said at least 10% of the R1-billion raised by the sale of the land would be allocated to affordable and inclusive housing projects in the inner city.

The development has been controversial since Mynhardt submitted an unsolicited proposal for the site in December 2013.

In 2015‚ amaBhungane reported in the Mail & Guardian that Mynhardt was a Facebook friend of De Lille’s son‚ Alistair. It also said Mynhardt’s daughter‚ Lize‚ who came third on Idols in 2014‚ had thanked De Lille on social media for her support.

Speaking to The Times in 2015‚ when the Camps Bay Ratepayers and Residents Association was critical of the city’s plans for the Clifton Scenic Reserve‚ deputy mayor Ian Neilson said: “The successful tenderer will be required to obtain the required development rights at their own expense and risk.”

TimesLIVE was unable to contact Mynhardt‚ Dube or Anderson on Wednesday.