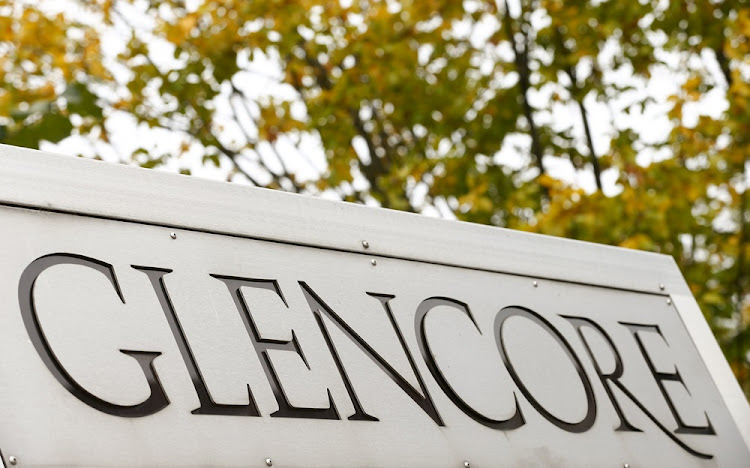 File photo of the logo of commodities trader Glencore seen in front of the company's headquarters in Baar.
Image: Reuters

Glencore agreed to buy a 75 percent stake in Chevron's South Africa unit and all of Chevron Botswana for a combined $973 million, the miner and commodities trader said on Friday.

The assets include Chevron's interests in its manufacturing, retail and industrial supply business in South Africa and Botswana, it said in a statement.

A rebound in commodity prices has boosted company profits, giving Glencore and other miners more leeway to raise dividends, buy back shares and snap up assets.

Friday's announcement marked a second attempt by Chevron to sell the assets, which China's Sinopec, had agreed to buy after an auction in March for almost $1 billion in a deal that subsequently fell through.

Glencore, which was one of several other bidders in that auction, said the purchase offered "an attractive downstream opportunity for its oil business."

The deal, which will include Glencore retaining Chevron's local management team and workforce, will be funded using existing cash resources and is expected to close in mid-2018.

"Glencore intends to manage its overall oil asset portfolio to ensure that, including this transaction, net additional capital investment is limited to less than $500 million over the next 12 months," it said.

Chevron, which has had a presence in South Africa for more than a century, announced the sale of the assets in January 2016 due to weak oil prices.