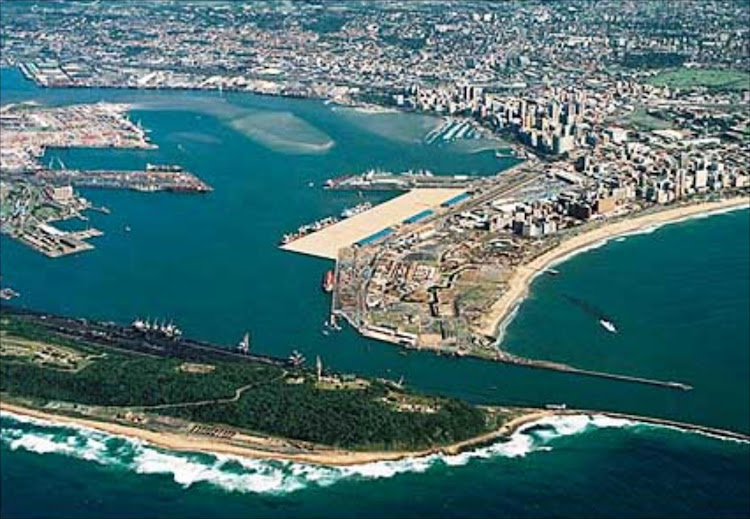 The government’s ambitious project intended to unlock the country’s ocean economy has resulted in investments worth R24.6-billion and created more than 6,500 jobs‚ President Jacob Zuma announced in Durban on Friday.

He was speaking at the International Convention Centre about the implementation of the Operation Phakisa Oceans Economy programme‚ which was launched in 2014 in a bid to find faster ways to implement the National Development Plan.

Zuma said the largest contribution to the total investment in the oceans economy came from infrastructure development. The government also contributed R15-billion.

“From our own analysis‚ the total ocean sector contributes approximately 4.4% to South Africa’s GDP‚ with the largest contribution coming from the value chains‚” said Zuma.

Before his report back‚ Zuma visited the R1.4-billion project to build specialised tugboats at the Port of Durban. He said seven of the tugboats had already been built and about 500 jobs created.

Carl Niehaus, once the voice of the ANC, is a man for whom the struggle has never ended
News
4 years ago

He also announced that the government intended to establish the KwaZulu-Natal Boatbuilding Park as part of the maritime vessel industrial complex in the port.

“The park is planned to be a world-class space for the production and repair of leisure and commercial boats. It will be the single largest boat building facility in Southern Africa‚” he said.

He added that the project represents an investment of more than R250-million and will have the capacity to produce 150 boats annually‚ mainly for the export market.

Zuma said the Port of Durban has completed the outer dry dock caisson to improve safety and will be key to attracting ship repair business to Durban.

He also highlighted other major developments such as the refurbishment of the slipway‚ construction of jetties and acquisition of the boat hoist at the Port Elizabeth Port. This‚ he said‚ has made a significant contribution to the fishing industry.

In addition‚ the R660-million Burgan fuel storage facility recently commenced operations at the Port of Cape Town. A cruise terminal concession has been awarded to the V&A Waterfront Company and a new Sunrise Energy liquid petroleum gas facility is in operation at the Port of Saldanha Bay.

Zuma said the outcome of the Coastal and Marine Tourism Lab had been approved by Cabinet and will grow the tourism sector. Six tourism development nodes have been identified in KwaZulu-Natal‚ the Eastern Cape and the Western Cape.