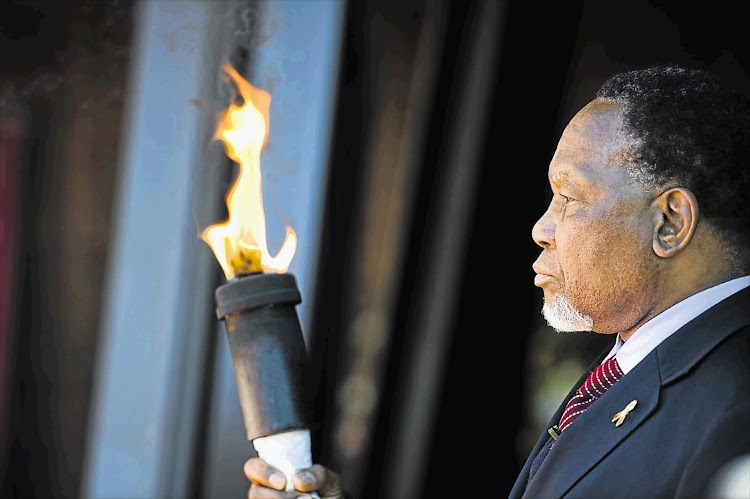 Corruption Watch has identified a number of shortcomings in the awarding of mining and prospecting rights‚ which it believes facilitate corruption.

It said problems in the mining application process gave rise to corruption between mining companies‚ government authorities and community leaders‚ often to the detriment of mining-affected communities.

The organisation said one of the problems identified was the low usage and unreliable accessibility of the online portal to submit mining applications which is administered by the South African Mineral Resource Administration System (SAMRAD).

Seeking relief from long, long arm of US law

This results in the manual lodging of applications – itself a corruption risk.

“While government‚ mining companies and even the Chamber of Mines are aware of the problems with the SAMRAD system‚ it appears no corrective measures have been taken by government‚ nor does it look like any are going to be taken‚” Corruption Watch said in its report.

There was also a lack of capacity at the department to process the applications.

A department official told Corruption Watch that currently‚ officials could not work on all applications at once. He said posts were often frozen despite the fact that the department needed more people.

“As long as there is backlog‚ corruption will always be there‚ because where there is chaos‚ it is easier for corrupt activities to take place‚” the official said.

The official said there was even a province with over 600 unattended applications.

Corruption Watch said where the MPRDA fell short was in the limited scope for consultations with communities‚ It said there were no systems in place to ensure that meaningful consultation was taking place.

It said while the law provided for the mining company to notify and consult “with the land owner or lawful occupier of the land in question”‚ this provision had a very broad interpretation.

It allowed mining companies to do the absolute minimum while complying with a weak piece of legislation.

Motlanthe noted a trend of asking traditional leaders to give the go-ahead on mining projects while supposedly representing the entire community.

“Mining companies merely give the traditional leader an office or a 4x4 vehicle and the project gets approved‚” Motlanthe said.

Corruption Watch said the department must urgently address a number of issues‚ including internal capacity constraints‚ which would cut down on lengthy periods for the processing of applications.

The organisation said mining companies should hold fair and meaningful consultations on the needs of the community as a whole.

“We urge mining companies to honour their social commitments to communities and to ensure that the commitments they make are in line with the needs of the community‚” the report said. - TimesLIVE