Gigaba to deal with tax issues in February as revenue drops 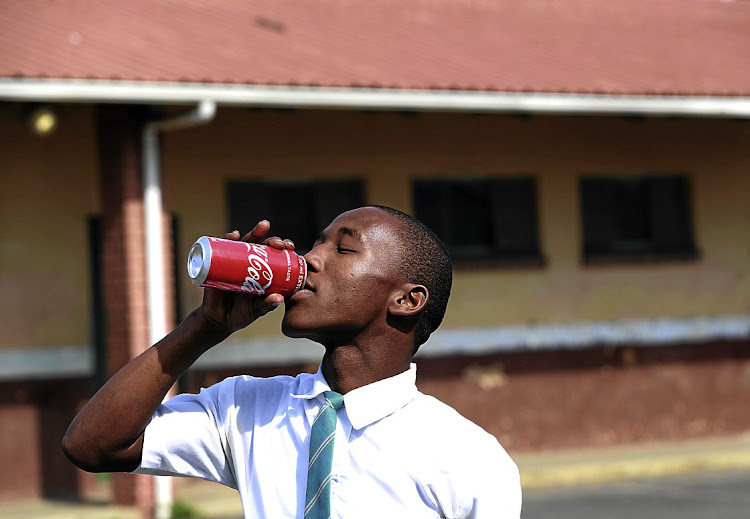 The so-called "sugar tax" is currently under consideration in Parliament.
Image: Thuli Dlamini

The medium-term budget policy statement does not include any new tax measures but finance minister Malusi Gigaba has not ruled them out for next year.

Gigaba said in a media conference ahead of his budget speech that changes to the tax regime are usually dealt with in his main budget to be delivered in February.

Gigaba said the Judge Dennis Davis Tax commission must first deal with the issue before any new tax measures could be introduced.

He said the past four budgets had seen fiscal consolidation using both cuts in expenditure and an increase in taxes.

Finance Minister Malusi Gigaba is delivering his maiden mid-term budget speech in Parliament. Follow our live blog for all the latest updates.
Business Times
4 years ago

He said in introducing new taxes‚ he would need to consider what South Africans would be able to stomach.

"It is not fiscal consolidation that South Africa needs. It's a new path all together‚" he said.

In his medium term budget policy statement Gigaba states that "new spending initiatives can only be accommodated through reprioritisation or parallel tax increases".

However‚ he pointed out that there was "little space for tax increases in the current environment".

He said the Health Promotion Levy or so-called "sugar tax" is currently under consideration in Parliament with a proposed start date of April next year.

The National Treasury was also considering new ways of managing tax benefits related to medical aid schemes‚ which could including their scrapping.

The revised Carbon Tax Bill will also be published shortly for comment‚ he said.

State-owned entities present a major fiscal risk to the economy but two of them‚ South African Airways and the Post Office‚ will receive R8.5-billion ...
Politics
4 years ago

The Cabinet was just finishing its morning Russian lesson when word came that Malusi Gigaba had locked himself in the toilet and wasn’t coming out.
Ideas
4 years ago