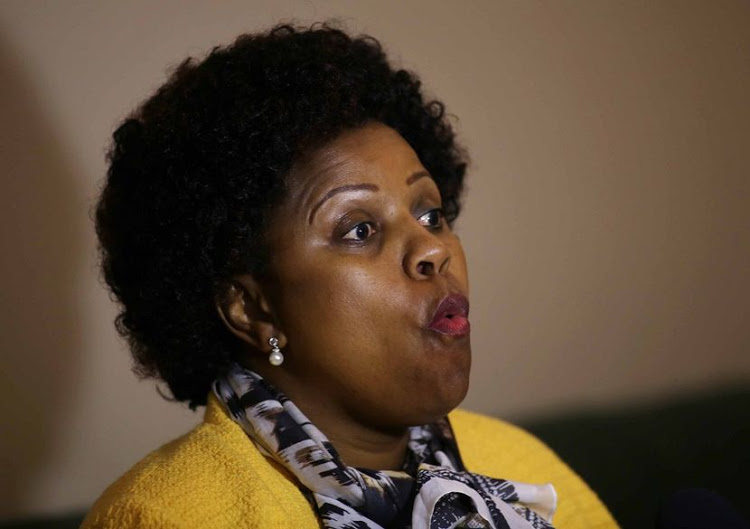 These shocking claims were among explosive evidence given by Tsotsi in his testimony to Parliament's Public Enterprises committee.

Tsotsi said that shortly before Eskom's newly appointed board was due to hold its first meeting in February 2015‚ he received a phone call from Zuma telling him that the meeting would not go ahead.

“Hardly a week later‚ I was called by Dudu Myeni. She said I should avail myself for an audience with the president‚ and declined to discuss any details over the phone.”

“On or about March 7 2015‚ I arrived at the Durban presidential residence and was met by Dudu Myeni‚ her son Thalente and Mr Nick Lennell‚ who was introduced as a lawyer.”

'Where do these mistakes leave me?' Molefe asks Eskom inquiry

Parliament's inquiry into Eskom was seized with two main questions as former CEO Brian Molefe appeared before the committee: was Molefe a permanent ...
News
4 years ago

Tsotsi said Myeni had told him that because of Eskom's financial distress‚ an inquiry should be instituted and three executives - acting CEO Tsediso Matona‚ Dan Marokane and Mathsela Koko - should be suspended.

“Shortly hereafter‚ the president entered. After some pleasantries‚ he requested to know what was up for discussion‚ whereupon Ms Myeni repeated what she had previously stated. The president then inquired if I knew who the executives were who were to be suspended.”

Tsotsi said he had wanted to consult HR guidelines and Myeni had told him that Lennell had assisted her with a “similar situation” at SAA and suggested Lennell draft a resolution to present to the board.

The board met with Minister Lynne Brown on March 11‚ and resolved to go ahead with the inquiry and the suspensions.

At a governance committee meeting held later‚ a fourth name‚ of the financial director Tsholofelo Molefe‚ was added to the list despite her suspension not having been approved by the board.

The Eskom board appointed suspended acting CEO Matshela Koko to the position despite knowing the “defects” in his character regarding the manner in ...
News
4 years ago

Tsotsi detailed how he had been feeling uncomfortable in the months leading up to the meeting with the president and Myeni.

In February‚ Tsotsi said he had met with Brown‚ who told him that if he didn't stop interfering in the work of management‚ she would find someone to replace him.

He said he had responded by saying “Do what you have to do‚ and let me carry on with the job that the Cabinet appointed me to do.”

“It was at this time that I felt some sinister clouds were gathering because the coincidence of the two events was not lost on me‚” he said.