Why more that half of witnesses don't report misconduct in business 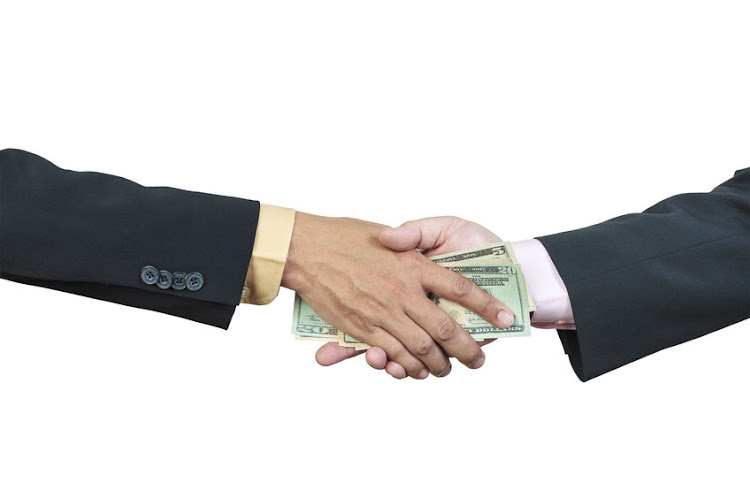 South Africa faces a potential increase in the number of people who find it acceptable to act in an unethical way.

She says good people are upstanding citizens with a strong value set‚ who do not have any intent to defraud or harm anyone.

Conforming to the norm

She says in an environment where unethical behaviour is almost “rewarded” people tend to conform to the norm. They fear losing their jobs and then start rationalising why they too‚ make poor ethical decisions.

In South Africa people constantly have to adapt to change and they are almost daily fighting for survival. In such an environment good people may succumb to external pressure and act in a way that is counter to the way they truly are.

People may also find themselves in a position where the targets set by management is clearly unrealistic. Many then find creative ways‚ or they take shortcuts‚ to achieve these targets.

This conduct‚ in the long term‚ will be harmful to the company and even to its customers or stakeholders. “If the example is set by the leaders of an organisation‚ it becomes very difficult for the underlings to object to it. They then tend to rather follow the leaders.”

Scherrer says people who find themselves in an environment where they are constantly forced to make “poor ethical decisions” must seek help.

“Discuss your ethical dilemma with someone you trust. It does not have to be someone within the company‚ if it is the norm to make poor ethical decisions.”

Leaders have the responsibility to continuously remind employees of what is considered “unethical decisions”. It is vital to have a whistle blowing policy for people who observe unethical conduct to report it.

“Talk about the values of the company. It is crucial to have systems and processes in place which aims at improving and rewarding ethical behaviour.”

In many instances unethical behaviour spreads like a cancer‚ because of a lack of accountability.

Scherrer says there has to be “personal consequences” for acting in an unethical manner. The link between the harm done and an unethical decision must be clear for all to see.

An environment where there are no consequences it leads to resentment and even to disillusionment with the system.

If people see there are consequences to poor ethical decisions‚ they will be more likely to report behaviour that is unacceptable. However‚ they may feel vulnerable and exposed when no action is taken.

National Assembly Speaker Baleka Mbete has handed a damning affidavit to President Jacob Zuma about allegations that a minister had tried to ...
Politics
3 years ago

State capture at Eskom: the story so far

As MPs on Parliament’s public enterprises committee dig into issues of state capture at Eskom‚ stories of corruption and meddling have emerged.
News
3 years ago