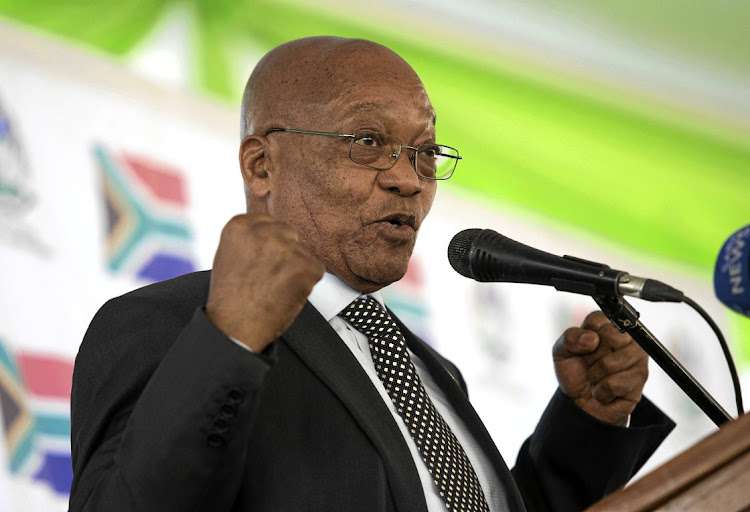 Professor Raymond Parsons from the NorthWest University School of Business and Governance has praised President Jacob Zuma's reaction to recent decisions by the credit rating agencies.

On 24 November Standard and Poor's downgraded South Africa's currency rating to junk, while Moody's maintained its rating but put it on review for a downgrade.

Zuma responded to the news by instructing the residential Fiscal Committee to actively tackle four key areas of fiscal policy to shape the 2018 Budget.

Parsons said this was particularly welcome if this was combined with the fiscal slippage apparent in the recent Medium Term Budget Policy Statement.

He also welcomed the promptness with which Finance Minister Malusi Gigaba is seeking to implement the decision‚ in view of the urgency of the economic and fiscal situation SA is facing.

"To reestablish credibility in the fiscal process it is essential that the emphasis now be placed on how government spending can be reprioritised to secure a new balance between growth and fiscal sustainability. Government spending simply has to be brought into much better line with what the economy can now afford. If not‚ SA will drift in into an inevitably negative 'tax-and-spend' cycle‚" he said.

"First prize now is for SA to also avert being dislodged from key global market indices next year‚ in view of its implications for borrowing costs for both the public and private sectors. This would ultimately be bad for both growth and employment. It is imperative that in 2018 the SA economy begins to break out of its 'low growth trap'.

"It would also be helpful to credibility and confidence in policy if‚ even at this late stage‚ Finance Minister Gigaba was to include the advice of selected key private sector and academic economists. The issues at stake economically and fiscally are so important now that the most inclusive advice will assist in promoting credibility.

Said Parsons: "It is clear that to get the fiscal 'mix' right in the 2018 Budget in February will now be a major determinant of SA's future investment status."

Friday’s mixed credit rating reviews have resulted in continued uncertainty regarding the outlook for the country’s credit ratings for the next few ...
Business
3 years ago

Former ANC MP Makhosi Khoza is back in politics - in a new political party to be unveiled later this week.
Politics
3 years ago