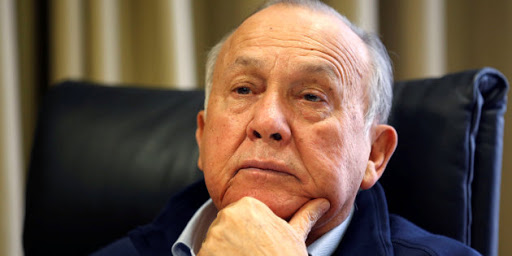 Shares in Brait SE, an investment heavyweight in which tycoon Christo Wiese owns about a third of its stock, slumped 6 percent on Wednesday in what one fund manager said was a knock-on effect from a sell-off in Steinhoff.

Wiese is the top shareholder in Steinhoff, which dropped nearly 70 percent after revealing accounting irregularities and its CEO quit, shocking investors and tarnishing Wiese image as one of South Africa's most respected stewards of shareholder capital.

Shares in Steinhoff International lost more than half their value on Wednesday after the furniture retailer said it would launch an investigation ...
Business Times
4 years ago