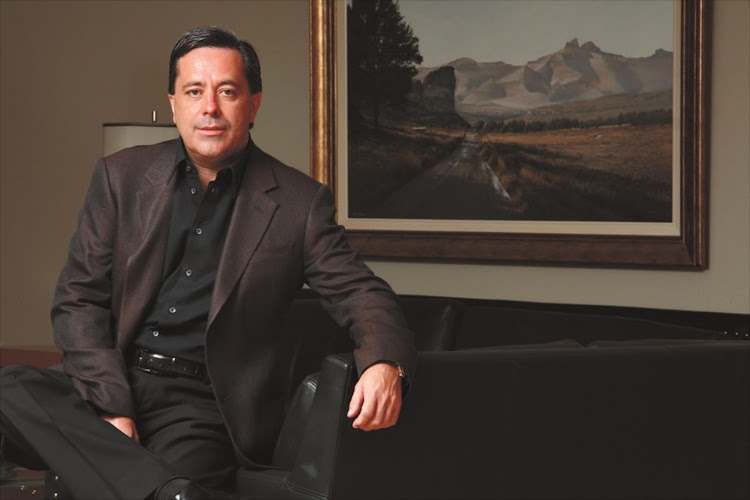 “This corruption has caused the poor and innocent pensioners more than R10-billion rand in value‚” BBC CEO Kganki Matabane charged on Thursday.

Shares in Steinhoff International lost more than half their value on Wednesday. This comes after the furniture retailer said it would launch an investigation into accounting irregularities.

Chief Executive Markus Jooste resigned on Tuesday with immediate effect after the discovery of new information prompted the company’s supervisory board to ask consultants PwC to perform an “independent investigation”. Steinhoff also postponed announcing its results until further notice.

The BBC lambasted Steinhoff for not having a “single black person nor a black woman” on its executive committee.

“In our view‚ this lack of transformation and diversity has blinded this group of white males and a boys club not to pay attention to the critical issues of Corporate Governance. Behaviours like these can only negatively affect the way our country is viewed by international investors.”

The BBC said they will speak to Steinhoff and the Public Investment Corporation (PIC). They want to ensure Steinhoff and other companies PIC invested in “reflect the demographic of the country”.

Steinhoff International Holdings NV extended Wednesday’s record plunge in the wake of an accounting scandal and said it planned to raise at lease 1 ...
Business Times
3 years ago

Shares in Brait SE, an investment heavyweight in which tycoon Christo Wiese owns about a third of its stock, slumped 6 percent on Wednesday in what ...
Business Times
3 years ago

Shares in Steinhoff International lost more than half their value on Wednesday after the furniture retailer said it would launch an investigation ...
Business Times
3 years ago

Steinhoff has more than 40 brands and 12,000 retail stores in 30-plus countries
Business Times
4 years ago