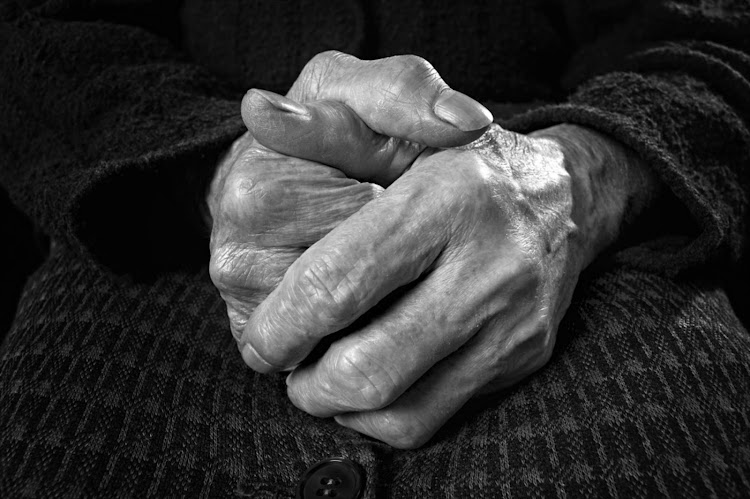 The Government Employees Pension Fund has said that civil servants need not fear their pension being negatively affected in the Steinhoff crash. File photo.
Image: © Sandra.Matic/shutterstock.com

Civil servants need not fear that their pensions will be negatively affected by the spectacular crash of Steinhoff this week‚ according to the Government Employees Pension Fund (GEPF).

In a statement released on Friday the GEPF said that as at 31 March 2017 the GEPF through the Public Investment Corporation (PIC) owned about R28-billion in Steinhoff‚ about 10% of the shares of the company but 1% of the total assets of the Fund.

Following a massive decline in Steinhoff’s share price‚ the GEPF’s investment was worth a little over R2-billion by mid-morning on Friday.

The fund is valued at R1.8-trillion.

Steinhoff lost R194-billion of its total market value by close of trading on Thursday.

“The impact of significant movement in the share price on the GEPF is significant but manageable. As a defined benefit fund‚ the movement in the value of individual investments does not affect the benefits to members and pensioners‚” the statement read.

“Therefore benefits to members and pensioners are safe.”

Allegations of accounting irregularities by Steinhoff subject to ongoing criminal investigations by German prosecutors were a serious concern for the GEPF.

“The GEPF through the PIC is monitoring the situation while awaiting further information from investigations by domestic and international regulators and/or law enforcement agencies‚ to decide on an appropriate course of action.”

The Steinhoff empire‚ where you shop every day

While many may be asking‚ who and what is Steinhoff‚ few know that the company has found its way into every South African’s home and life in one way ...
Business
3 years ago

Markus Jooste‚ until this week the CEO of Steinhoff‚ admits that he has “made some big mistakes”.
Ideas
3 years ago

Steinhoff International Holdings NV shares extended losses to more than 88% since the start of an accounting scandal that’s threatening the survival ...
Business
3 years ago

The Public Service Association (PSA) has called for the safeguarding of public servants’ pension investments after the dramatic crash of retailer ...
Business
3 years ago
Next Article