Chinese get nod from government to buy Cape oil refinery 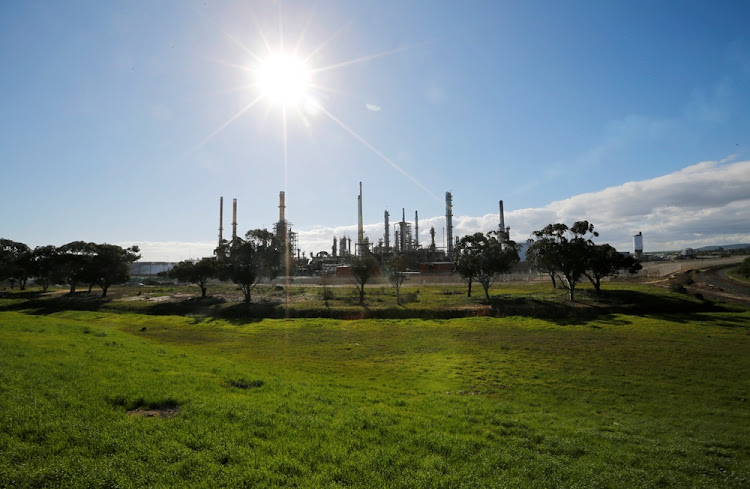 You may soon be filling up your car at a fuel station powered by a Chinese company.

The government has announced an agreement on the potential acquisition of control of Chevron South Africa by Chinese company Sinopec.

The transaction is now subject to final regulatory consideration and resolution of a Right of First Refusal by minority shareholders.

This undertaking is part of a comprehensive agreement with the company on public interest issues‚ announced by Ebrahim Patel‚ Minister of Economic Development.

Chevron's South African assets include an oil-refinery in Cape Town with a name-plate capacity of 100‚000 barrels a day‚ a lubricants blending plant in Durban‚ storage tanks and distribution facilities as well as about 850 fuel service stations trading under the Caltex brand. The company employs about 1‚200 workers directly and it reports that it supports about 56‚000 jobs indirectly. Sinopec made an offer to buy the company's local assets for US $900 million.

The commitment by Sinopec to invest in the refinery capacity will enhance and increase effective output of locally refined oil products and improve health and safety standards in the refinery operation‚ according to the statement.

"The agreement also provides for Sinopec to increase the level of BEE ownership in the local company from 25% to 29%‚ which will include an employee ownership component. The Chinese investor committed to ensure that no jobs are lost as a result of the merger and that the company will retain at least its current aggregate level of employment for a five-year period‚" Minister Patel said.

Other public interest commitments made by Sinopec include the following:

If the Sinopec transaction is approved and implemented‚ this will be the single largest acquisition by a Chinese firm of control of a South African-based company.

the percentage
Business Times
4 years ago

Glencore agreed to buy a 75 percent stake in Chevron's South Africa unit and all of Chevron Botswana for a combined $973 million, the miner and ...
Business Times
4 years ago

SA is in a catch-22, facing a choice of whether to invest billions in building a new oil refinery or not being able to meet demand for fuel in the ...
Business Times
4 years ago