No one should be nervous over land expropriation, says Ramaphosa 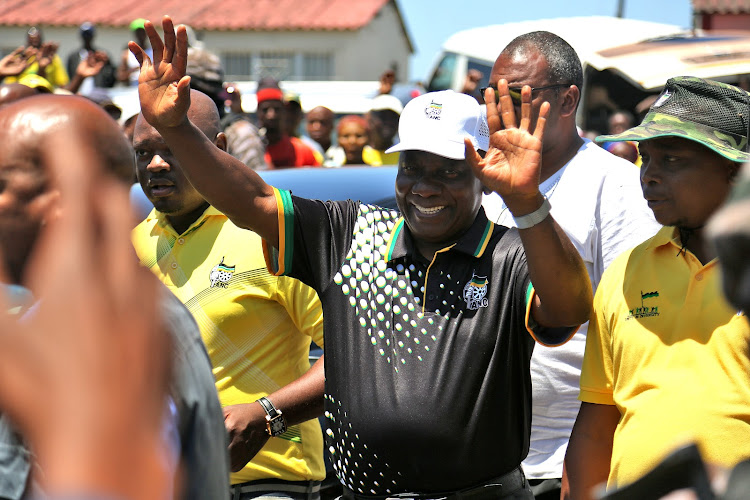 “Land is a very broad, as well as a complex issue and it has to be handled very delicately because around land there is quite a lot of emotion,” Ramaphosa said in an interview broadcast Sunday on eNCA. “We will have a workshop or a conference on land and look at all its various aspects and beyond that we will come up with a clear policy, or direction on how this will be handled.”

The ANC decided at its conference in December that it would propose amendments to the Constitution to seize land without compensation to speed up the process of giving black people more land after the were disposed during white rule. The party said this will only be done in a manner that doesn’t harm the economy, agricultural production or food security.

Ramaphosa said he would like a study of farms that have been reclaimed or redistributed to black South Africans since 1994.

“The real issue, though, is that most of the redistributed land is lying derelict at the moment,” he said. “It’s not being worked.”

Land issues in urban areas should be addressed through the release of government and municipal-owned land to build homes for people‚ ANC president ...
Politics
4 years ago

The ANC’s national executive committee (NEC) has resolved that the party must implement its resolution on land expropriation without compensation ...
Politics
4 years ago

Settling the land compensation issue is vital for Zimbabwe’s economy

In his inaugural address the new President of Zimbabwe, Emmerson Mnangagwa, confirmed that land reform was both historically necessary and ...
News
4 years ago

Is the ANC bent on radical policies? Here’s why the answer is no

When media cover a political party conference decision, it is best to report on the entire resolution, not just the exciting bits. This may reduce ...
Politics
4 years ago