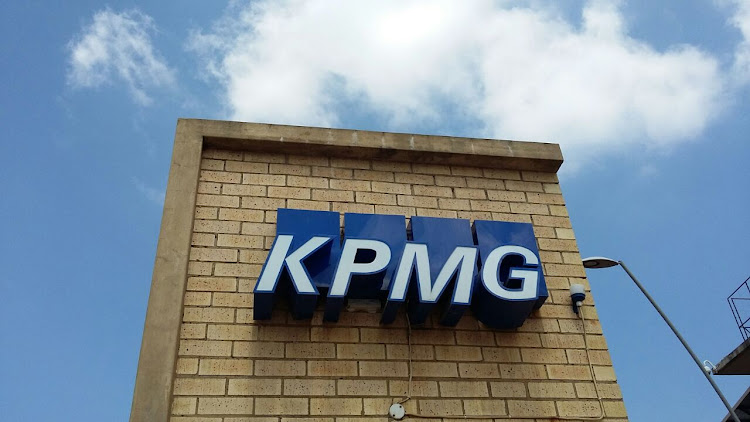 An inquiry into KPMG South Africa and the work it did for the Gupta family has been postponed until further notice.

The hearings of the South African Institute of Chartered Accountants (Saica) were due to begin on Monday.

MMMG Attorneys‚ secretariat to the inquiry‚ said in a statement on Saturday the inquiry is still reviewing evidence presented. MMMG Attorneys said there were numerous requests for extensions.

ANDILE KHUMALO: How KPMG can win back public’s trust

“The panel exercised its prerogative to allow these extensions as they were deemed both necessary and feasible. In addition‚ the advent of the festive period also necessitated further delays due to the unavailability of both the panellists and those making submissions‚ due to respective predetermined schedules.”

The inquiry will probe the work Saica members did at KPMG South Africa that might have contravened Saica’s code of conduct.

The panel found there was a “general lack of understanding” during the submission phase in the difference between the Ntsebeza Inquiry and an investigation by the Independent Regulatory Board for Auditors (Irba).

Irba as an industry regulator is investigating the conduct of KPMG South Africa and if implicated auditors should be deregistered. Saica set up its inquiry to determine if implicated personnel are Saica members and should be disciplined under Saica’s code of conduct.

“The panel’s sole focus is presently on current and former employees of KPMG who are members of Saica and who have been adversely implicated in the relevant period‚” MMMG Attorneys said.

“There appears to be an expectation that the Inquiry will hold any implicated CAs (SA) accountable. There are three distinct processes‚ namely‚ an investigation‚ adjudication and imposition of sanctions.”

Adding up the loss sustained by SA auditing

The Ntsebeza Inquiry is responsible for the investigation. Its report will form the basis on which Saica may decide to discipline implicated members. The panel said it sought submissions from individuals and organisations that might have additional and corroborative information.

“It is unfortunate that not all requests were received in the spirit in which they were intended. The panel regrets this‚ as any additional information would have enhanced its ability to ensure that it will reach comprehensive conclusions.”

The panel is currently reviewing submissions and is in the process of appointing an evidence leader.

Ntsebeza said in the statement he believes the panel will meet its overall deadline.

“However‚ this would be impacted‚ naturally‚ by the scale and nature of the issues raised in the submissions. Should an extension of the overall deadline be necessary‚ this will be communicated timeously‚ given the significant public interest in the matter.”