Everything keeps going wrong - is your car in the Toyota recall? 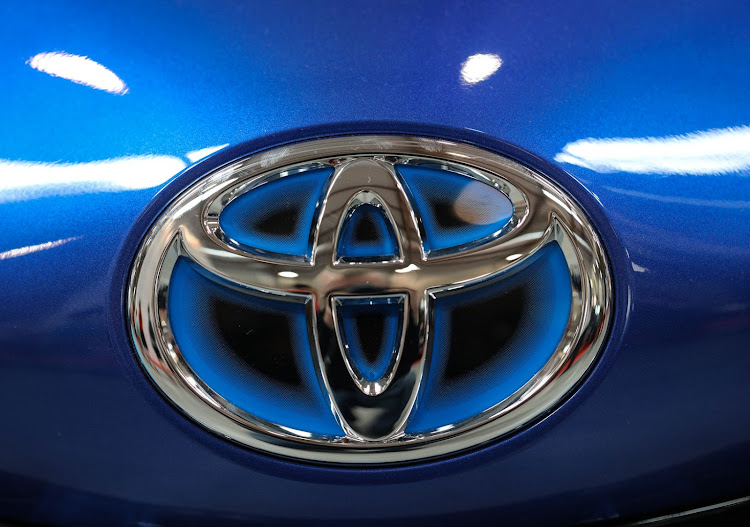 If you are worried about your Toyota after the company recalled some 730 000 vehicles over potentially faulty airbags‚ this is how to check whether your car is in the clear.

• Enter your VIN (Vehicle Identification Number) number (find it on your licence disc) on Toyota South Africa’s website or:

Toyota South Africa said on Thursday that it was recalling more than 730 000 vehicles because of potentially faulty airbags. Some of the affected models date back more than 15 years. The recall is to replace the front airbag inflators produced by parts firm Takata. Moisture intrusion could make the inflators burst.

“Depending on the circumstances‚ this could create excessive internal pressure when the airbag is deployed and cause the inflator to rupture. In the event of an inflator rupture‚ metal fragment could pass through the airbag cushion material‚ striking and possibly injuring the occupants in the event of an accident‚” Toyota South Africa said in a statement on their website.

The company said no-one has been injured or killed in South Africa as a result of this fault.

Here is the full list of models affected by the Toyota recall:

The company will contact Toyota owners and ask them to bring in their vehicles to service stations. Components will be replaced within one to two hours and will be done for free.

“Globally‚ there are close to 100 million vehicles affected across several brands.”

Toyota South Africa spokesperson Clynton Yon said on Friday the recall was part of an ongoing campaign that started in July 2015. It affects Toyota and Lexus models produced between 2002 and 2015.

He added that airbags were not standard on all Toyota models produced during this period.

Toyota South Africa chief executive Andrew Kirby said: “I would like to sincerely apologise for the inconvenience this has caused but we feel that this proactive measure is the right thing to do as prevention is always better than cure.”

In 2015‚ Toyota and Nissan recalled more than three million cars globally because of concerns over airbags linked to eight deaths worldwide. The airbags were made by Takata.

In 2014‚ 4349 Toyota Corollas were recalled in South Africa after airbags fail to deploy in a crash. The cars affected were built between April 2002 and 2003. This was part of a global recall that affected 2.27 million vehicles.

A total of 4349 Toyota Corollas will be recalled in South Africa after detection of a defect that could see airbags fail to deploy in a crash. The ...
News
7 years ago

Toyota South Africa recalled Corolla‚ Yaris‚ Auris‚ RAV4 and Camry cars built between 2005 and 2010 in 2012 as part of a global recall of 7.4 million cars. The problem was the lubricant used in the electric-window switches “which can degrade over time”‚ Toyota spokesperson Leo Kok said at the time.

Toyota Motors SA said yesterday that South African Toyota owners would be affected by a global recall of 7.4million cars. Though the company could ...
News
9 years ago