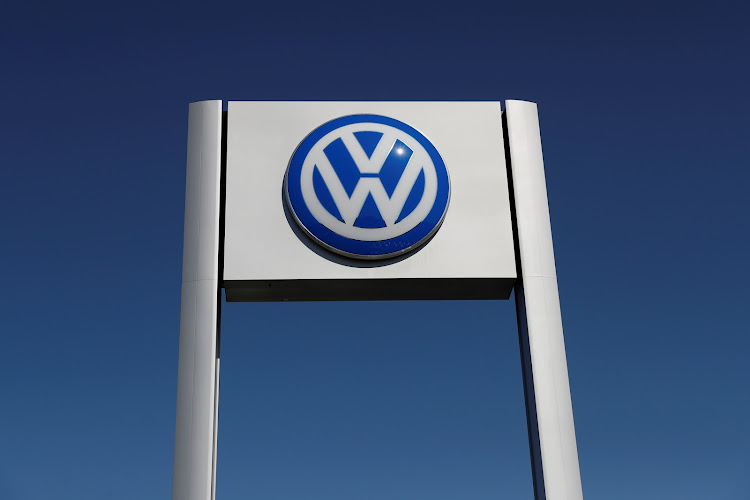 The chief executive of Volkswagen said tests in which monkeys were exposed to toxic diesel fumes were "unethical and repulsive", apologising for the misconduct of those who were responsible for the study.

Volkswagen has come under fire after the New York Times reported last week that German carmakers had used an organisation called European Research Group on Environment and Health in the Transport Sector (EUGT) to commission the tests.

The study, conducted in 2014, was designed to defend diesel following revelations that the fuel's exhaust fumes were carcinogenic, the newspaper reported.

The revelation is the latest aftershock from the VW emissions-rigging scandal, which continues to rock the auto industry.

"The methods used by EUGT in the United States were wrong, they were unethical and repulsive," Volkswagen CEO Matthias Mueller said at a New Year's Reception in Brussels late on Monday, in his first public remarks on the report.

"I am sorry that Volkswagen was involved in the matter as one of the sponsors of EUGT," he added.

Reuters could not confirm the details and purpose of the study and EUGT, which was dissolved last year, could not be reached for comment.

EUGT received all of its funding from VW and fellow German carmakers Daimler and BMW, the New York Times said.

Mueller said Volkswagen was investigating EUGT's work and would take necessary action based on its findings.