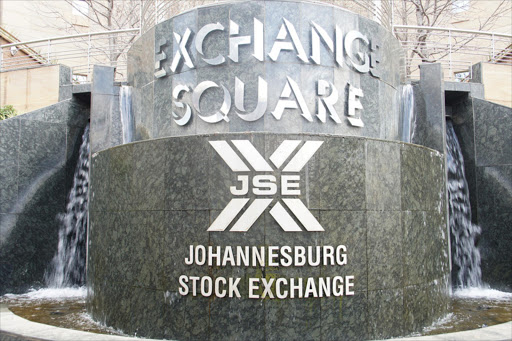 The rand was off its strongest levels on Thursday afternoon‚ after Cyril Ramaphosa officially took over as head of state‚ replacing Jacob Zuma‚ who left office prematurely under controversial circumstances.

The political changes generated enough momentum to push the rand to an intraday three-year high to the dollar‚ at R11.59‚ a level far beyond most analysts’ expectations.

As recently as Tuesday‚ Investec economist Annabel Bishop reinforced her earlier view that the rand could get to R11.70 to the dollar.

Adding momentum to the rand was a weaker dollar‚ which seemed to decouple from rising government bond yields in the US. The yield on the 10-year treasury rose to its highest point in four years‚ at 2.92%.

With Zuma now gone and Parliament having installed Ramaphosa‚ attention will shift to the state of the nation address‚ which will be delivered on Friday at about 7pm.

This will be followed by the budget speech next week‚ which many perceive as a potential risk event that could put a damper on the rand’s gains.

Ratings agency Moody’s is set to complete a review on SA’s rating shortly after the budget‚ which has to satisfy an array of competing interests‚ such as fee free higher education for poorer households. Key questions will be on how the government plans to finance this initiative‚ given that its finances are already stretched to the limit.

Ramaphosa will lead with integrity: ANC

The ANC welcomed the election of its president Cyril Ramaphosa to the highest office in South Africa‚ describing him as “a man with the ability to ...
Politics
3 years ago

“South Africa must come first in everything that we all do”.
Politics
3 years ago

Cyril Ramaphosa has been elected as president in a parliamentary vote on Thursday after scandal-ridden Jacob Zuma reluctantly resigned.
Politics
3 years ago

There were equal measures of congratulations and caution from opposition parties in reaction to Cyril Ramaphosa becoming the fifth ...
Politics
3 years ago