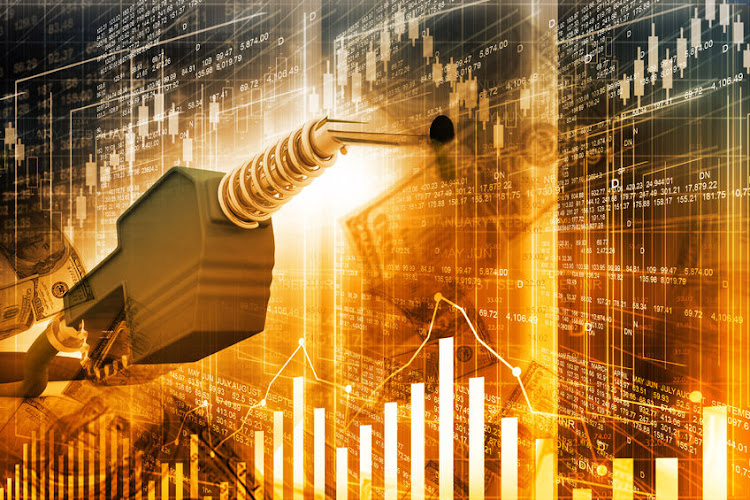 The investigation into the sale of 10-million barrels of the country’s strategic fuel reserves has been abandoned.
Image: 123RF/bluebay

The two-year investigation of the sale of 10-million barrels of the country’s strategic fuel reserves by the Strategic Fuel Fund (SFF) had to be abandoned because the international legal firm conducting it had declared a conflict of interest‚ energy minister David Mahlobo said on Tuesday.

He told members of Parliament’s portfolio committee on energy that a new investigation had been launched.

Mahlobo wanted this to be concluded as a matter of urgency‚ although he could not give a time frame for this.

He said it was very disappointing that the international legal firm had done a shoddy job and had not interviewed all those involved.

The firm issued a disclaimer of its report‚ which was produced after two years.

Mahlobo said he had been informed that the conflict of interest related to the relationship which the legal firm had with the international trader that bought the oil from the SFF. This was unethical‚ he said.

The government would have to investigate recovering the money spent on the investigation‚ Mahlobo said.

The Department of Energy is now ready to publish the integrated resource plan approved by the Cabinet in December‚ energy minister David Mahlobo ...
Business Times
3 years ago