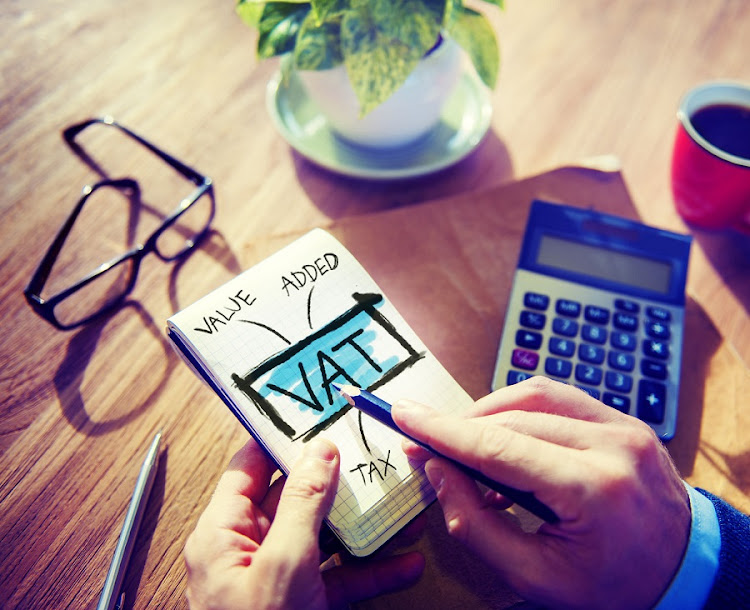 Government is considering to add more basic goods to the list of zero-rated foodstuffs as an attempt to mitigate the impact of a value-added tax hike on the poor.

Communications minister Nomvula Mokonyane told the media on Wednesday that the measure was discussed by cabinet at its meeting in Cape Town on Tuesday.

The poor are not protected from VAT - DA

The Democratic Alliance says the claim by former finance minister Malusi Gigaba that the poor will be protected from the VAT increase is “untrue”.
Politics
4 years ago

Then-finance minister Malusi Gigaba provoked a public outrage when he announced during his budget speech last month that VAT would be increased for the first time since 1993‚ from 14% to 15%‚ a move which has been roundly slammed by opposition parties and the governing ANC's alliance partners the SACP and Cosatu.

The organisations opposed to the VAT rise‚ which government said was expected to increase its coffers' revenue by R22-billion‚ have vowed to campaign for its reversal.

"What was raised (at the meeting) was that we definitely need to reflect and also unpack and give more clarity around the issues of VAT and then one of the key considerations was the addition of items that must also be zero-rated‚" she said.

"There's a team of ministers‚ led by the department of finance‚ that is going to be looking at the issues and additional inputs that are being made and they would also be consulting with structures of civil society and bring back the matters to cabinet."

However‚ Mokonyane rejected suggestions that government's decision to increase VAT for the first time since the ANC came into power was not well-considered.

On other matters‚ Mokonyane dodged questions related to her previous role as minister of water and sanitation‚ after parliament's standing committee on public accounts accused her of running down that department.

Scopa on Tuesday called for a full parliamentary inquiry into the finances of the department of water and sanitation and for a criminal case to be instituted against the department after it took a R2.9-billion overdraft with the Reserve Bank after it exhausted its allocated budget.