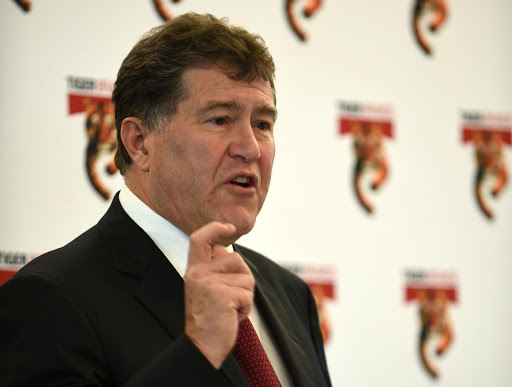 Tiger Brands faces about R425m in legal claims for more than 180 listeriosis deaths blamed on processed meat from its subsidiary‚ Enterprise Foods‚ it said in a statement on Monday morning.

The cost of suspending operations and destroying suspect food would be between R337m and R377m‚ of which Tiger Brands hopes to recoup R94m from insurers‚ the statement said.

In addition to the halting food production at its Polokwane and Germiston factories announced on March 5‚ Tiger Brands said it now intended closing its Clayville abattoir by the end of March‚ and had also suspended operations at the Pretoria facility that manufactures its Snax brand.

In its statement‚ Tiger Brand conceded that it had independently verified the Department of Health’s finding that there was listeria monocytogenes ST6 type (LST6) in its Polokwane factory.

But the group refused to admit guilt for SA’s listeria tragedy.

"Whether this presence of LST6 can be said to have caused any illness or death remains unclear at present and testing in that regard is an ongoing process likely to take time‚" Tiger Brands said.