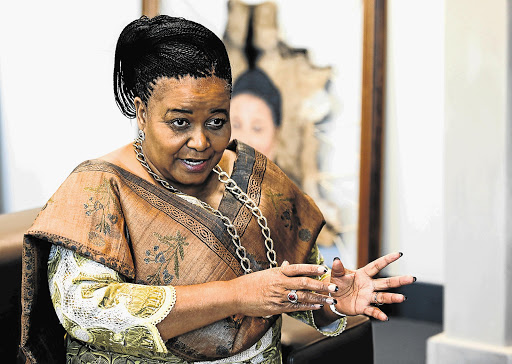 A 200-million euro investment to establish a plant with capacity to produce 5‚000 tons of oxygen a day was officially inaugurated at Sasol in Secunda on Monday by SA's Minister of Environmental Affairs‚ Edna Molewa.

The Air Liquide oxygen production unit will improve the country's ability to supply oxygen and argon to the industrial gas market in South Africa‚ she said.

It would also make a meaningful contribution to a cleaner environment by consuming less electricity and reducing carbon emissions‚ she said‚ as "this new air separation unit uses 20% less electricity‚ which equates to avoiding approximately 200‚000 tons of carbon dioxide emissions per annum".

Acknowledging the benefits of the foreign direct investment into SA's economy‚ the Minister said: "This is welcomed not only from an innovation and investment perspective‚ but also from the context of addressing the pressing challenges associated with climate change in our country".

She added: "Over and above‚ the socio-economic benefits‚ the establishment of this plant holds profound environmental benefits for Sasol and the country and the rest of the world‚ in the long-term. This development will most certainly reduce the greenhouse gas emissions and create a healthier and cleaner environment for all our people."

The cash-strapped city of Umhlathuze on the KwaZulu-Natal North Coast is spending an estimated R20-million on a mansion for its mayor‚ Mduduzi Gift ...
Politics
4 years ago

Moyane's fall: necessary but not sufficient