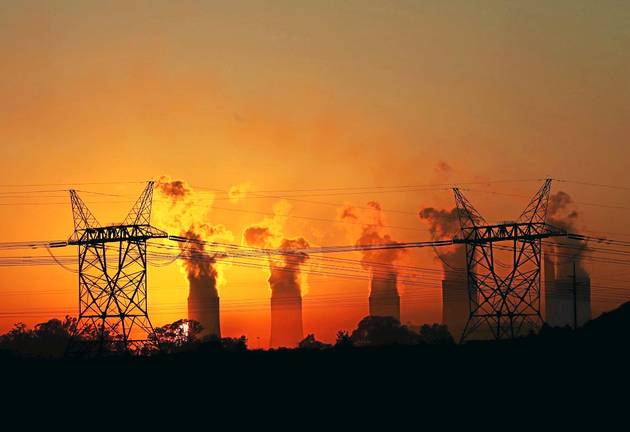 Blom‚ a partner at Mining & Energy Advisors‚ said in a statement on Wednesday: "Eskom’s dire financial situation became one of SA’s worst kept secrets when the utility was thrown a 30-day lifeline in February 2018 by the Government Employee Pension Fund – without following proper governance procedures.

When the unions became aware‚ Eskom and the PIC (administrator of the GEPF) denied short-circuiting procedures and promised to repay the R5bn borrowed within 30 days. This loan was refunded on 1 March 2018‚ but with only a paltry 7.2% annualised coupon - a bargain by any lending standards given the urgency and risk attached".

"Should Nersa grant Eskom the R66-billion claimed for past losses‚ it will immediately translate to a 30% hike over and above the 20-30% hike Eskom is believed to be targeting through their mid-year tariff increase application before the end of 2018."

Blom said overstaffing at Eskom‚ "together with abysmal productivity and cost controls‚ has seen Eskom’s tariffs escalated by over 500% in the past ten years and a capital build programme overspend by more than 500% with 6-year delays".

To make matters somewhat worse‚ he said‚ Eskom has a massive and growing surplus of electricity‚ which is being compounded by the forced implementation of additional more expensive and subsidised renewables.

"It appears something will have to break before the ruling party will take remedial action‚" said Blom‚ "and it looks like it will be SA Inc. because at this stage nobody is listening to common sense".

Blom has re-launched a public petition to get concerned electricity consumers to provide him with a mandate to contest the increases.

So far‚ 33‚538 comments have been posted on the petition.