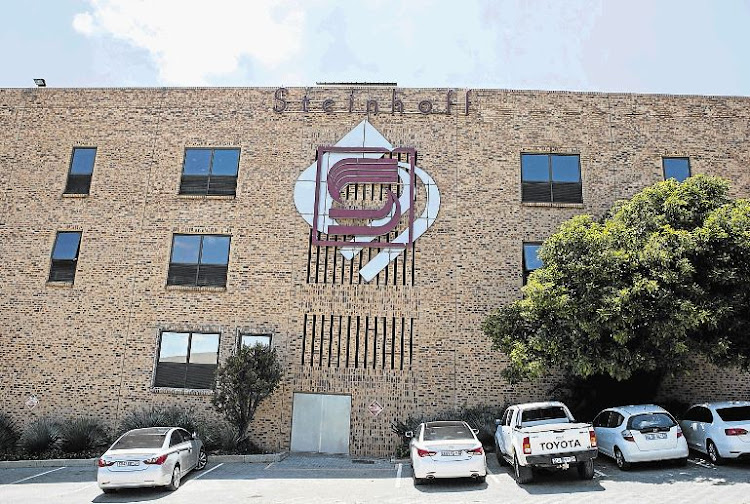 The Steinhoff building in Wynberg in Sandton.
Image: SIMPHIWE NKWALI

1/2 Statement from Dr. Steve Booysen in response to our questions as to whether he will stay on #Steinhoff board: "My current board term only expires in 2020, but I put myself up for re-election now to test the views of shareholders. If re-elected my intention is to @Moneyweb

Other concerned stakeholders will also join is as they call for the removal of Booysen. FEDUSA said they will also be taking up the issue of the appointment of a new board following last year’s accounting irregularities levelled against Steinhoff’s former CEO‚ Markus Jooste. Jooste has subsequently resigned from the company. The trade union said the corporate scandal resulted in “95 percent wiped off its share value‚ made up mostly of public servants pensions”.

How to ... avoid a Steinhoff moment

The Steinhoff accounting scandal is a cautionary tale for managers everywhere.
Business Times
4 years ago

Steinhoff collapse 'wiped out R1bn of his wealth'

One of SA’s most respected bankers‚ GT Ferreira‚ who co-founded FirstRand with Paul Harris and Laurie Dippenaar‚ has seen more than R1bn of his ...
Business Times
4 years ago