Capitec earns the nod from Reserve Bank after Viceroy allegations 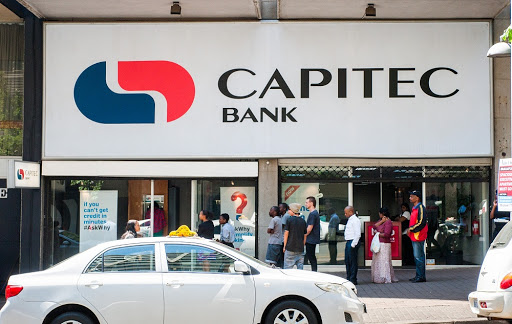 The Reserve Bank had confidence in the data and the audited financial statements of Capitec‚ deputy governor and registrar of banks Kuben Naidoo said in Parliament on Wednesday.

Naidoo was one of several regulators that appeared before the standing committee on finance to report on their response to the allegations made against the bank by research group Viceroy‚ which accused Capitec of reckless lending and inadequate provisioning for loans.

Naidoo reiterated the bank's view that the substantive allegations made by Viceroy were not accurate.

National Credit Regulator CEO Nomsa Motshegare said that the regulator did not pick up reckless lending by Capitec but was concerned about the number of loans issued by the bank to consumers within a specified period of time. The NCR had also raised concerns about the ATM loans issued by Capitec‚ which then immediately terminated this product offering.

The committee was also addressed by Capitec CEO Gerrie Fourie who noted that Viceroy - which issued its first report at end January - had not engaged at all with the bank but continued to attack it in the media. The bank refused to communicate with Viceroy through the media and would deal with them as it did with all other analysts‚ he said.

Fourie said Viceroy has issued five reports on Capitec and was adhering to a seven-point plan which culminated in a report to the bank's audit committee on Monday. Capitec has responded in detail to all the allegations.

He noted that the bank's auditors PricewaterhouseCoopers had fine-combed all the transactions of the bank going back four years to assess the veracity of the Viceroy allegations but did not find anything‚ and signed off the bank's financial statements.

Fourie said an analysis of loans granted by Capitec over the last four years demonstrated that the average number of loans taken out by clients was 1.4 per person‚ compared with an industry average of 3.5 loans per person.

He emphasised that Capitec's provisioning for loans was very conservative. Fourie strongly rejected suggestions by MPs that Capitec was a "loan shark".

Viceroy still a thorn in Capitec's side

In January Viceroy urged the Reserve Bank to place Capitec under curatorship, claiming it would collapse as a result of reckless lending
Business Times
3 years ago

Capitec is trying to expand its client base, which is fast approaching the 10million mark
Business Times
3 years ago