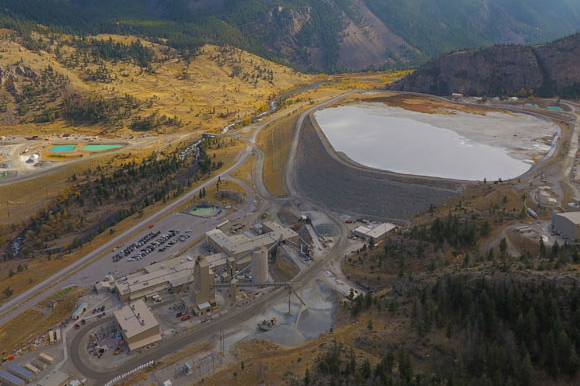 The Sibanye-Stillwater mine.
Image: Sibanye Mines

A US law firm has filed a class action lawsuit against Sibanye-Stillwater on behalf of shareholders to recover losses suffered after a spate of deaths at its mines triggered a sharp fall in its share price.

Bernstein Liebhard LLP said in a statement the suit would deal with "misleading statements" made by the precious metals producer, which has had 21 fatalities on its operations so far in 2018, almost half of the total in South Africa's mining industry.

Another miner was reported to have died at Sibanye-Stillwater mining operations on Tuesday June 26 2018. Here’s what we know so far about the incidents that happened this year.