If the bank takes your house, how much can they sell it for? Court considers reserve prices 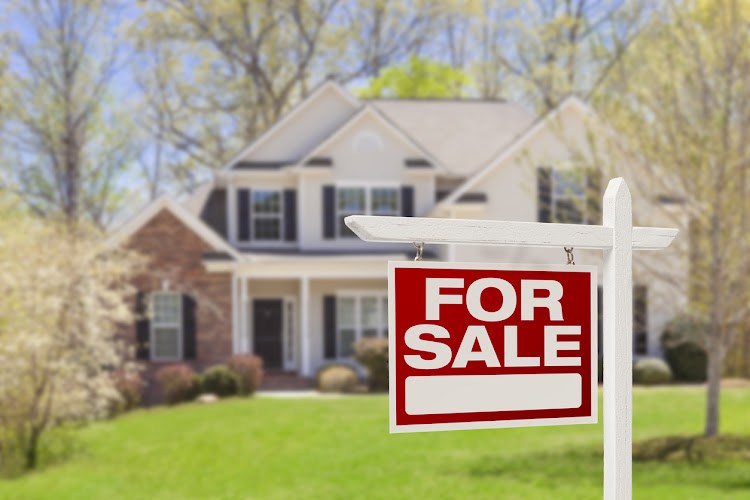 The Lungelo Lethu Human Rights Foundation has filed its submissions as a friend of the court in the case before the high court in Johannesburg that is dealing with setting a reserve price during the foreclosure of homes.

A reserve price is the lowest offer on property on auction. It’s a relatively new practice in South Africa and judges have had to consider it only since late last year when the Rules Board amended the Uniform Rules of Court.

The case concerns four matters where banks brought applications for foreclosure and the full court is considering the issue of how to set a reserve price.

The submissions from the foundation will focus on how to set a reserve price in sales in execution and on how to implement the changes made to the court's Practice Manual since the Constitutional Court's decision of Gundwana v Steko Development in 2011.

In that case‚ the Constitutional Court held that the high court registrar's order declaring residential property to be executable was unconstitutional because judicial oversight is required where execution is sought against indigent debtors.

This means banks should approach a high court judge and explain why they feel justified in attaching and selling a residential property.

The foundation represents the interests of poorer people who have been their clients in the past and who have had their houses sold in execution of a mortgage debt. In a number of cases‚ the houses belonging to the foundation’s clients were sold for very little.

The foundation said the clients’ investments in their homes and the fact that their property was their only or biggest asset was never considered. This had affected their constitutional rights to housing‚ dignity and access to food and water.

The foundation‚ represented by the Legal Resources Centre‚ will present expert evidence from Dr Sean Muller from the University of Johannesburg.

Muller’s evidence on economic theory aims to discount the assertions made by the banks regarding the reserve price and how it affects sales in execution.

In its affidavit to the court‚ the foundation requests the court to set up a panel of experts to present evidence on the issue of the reserve price because this will help the court understand various options and approaches.

“We believe that‚ by setting a reserve price‚ the courts will prevent infringements on the rights of many people across the country. The right to housing is an important right as it fosters the existence of other rights‚ such as access to food and water‚” the Legal Resources Centre said.

Parliament’s trade and industry committee is in the final stages of processing a draft bill providing debt relief for heavily indebted consumers ...
Politics
3 years ago

Old Mutual Ltd is one of two listings in the coming week to have been born out of Old Mutual plc's managed separation process.
Business Times
3 years ago