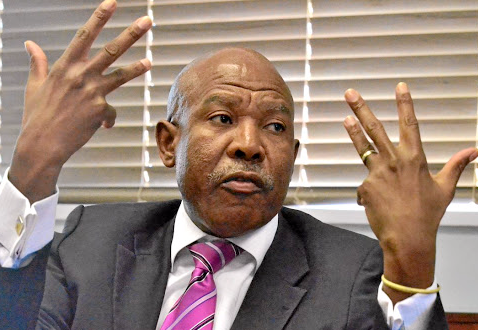 The recovery in economic activity is expected to be "weak and choppy"‚ Reserve Bank governor Lesetja Kganyago warned on Wednesday.

This was especially because consumer demand slowed again in the second quarter of 2018.

Kganyago's comments were made during a briefing to parliament's finance committee.

The governor said that while inflation remained within the inflation target‚ bank "risks are on the upside" and included the weakening exchange rate‚ rising oil and electricity prices‚ and remuneration increases in excess of inflation and productivity.

Inflation has been kept within the 3% to 6% target band for more than a year.

The bank left the repo rate unchanged at 6.5% and reduced its growth forecast for 2018 by 0.5 percentage points to 1.2%‚ signalling it was unlikely to respond to faster inflation by raising rates.

Kganyago told MPs that fixed investment was not expected to pick up meaningfully in 2018.

"Weak demand should prevent an acceleration in consumer and capital goods imports‚ which is expected to contain the current account deficit during the remainder of 2018‚" said the governor.