Emotional Elon Musk opens up about an 'excruciating' year 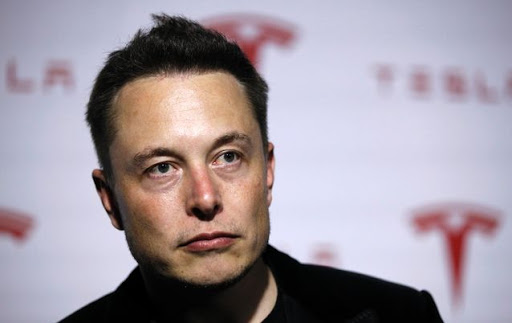 Billionaire entrepreneur Elon Musk has described the past year as “excruciating” and acknowledged that he was taking a heavy toll personally because of his relentless work schedule.

The South African-born Musk‚ who is blazing a trail with his Tesla electric cars and rocket company SpaceX‚ has courted controversy recently with his bizarre outbursts and tweets.

“This past year has been the most difficult and painful year of my career. It was excruciating‚” the chairman and chief executive of Tesla told The New York Times in an interview published on Thursday.

Musk “choked up” during the interview‚ saying that his work schedule had almost seen him miss his brother’s wedding and admitting that he spent the full 24 hours of his 47th birthday in June at work. “All night — no friends‚ nothing‚” he said.

Asked if exhaustion was taking a toll on his health‚ he said: “It’s not been great‚ actually. I’ve had friends come by who are really concerned.”

His demeanour was different to the brash‚ ambitious entrepreneur he is usually portrayed to be.

Musk said he had been working up to 120 hours a week. “There were times when I didn’t leave the factory for three or four days — days when I didn’t go outside‚” he said. “This has really come at the expense of seeing my kids. And seeing friends.”

In one of his many controversial tweets‚ he implied that a diver who helped in the rescue of 12 Thai boys trapped in a network of caves was a paedophile.

At the time Musk had offered to provide a mini-submarine to get the boys out of the cave.

He told The New York Times that he had no plans to stop tweeting but the newspaper reported that some Tesla board members had told him to lay off social media and spend more time making cars and rockets.

Tesla's board is forging ahead with its review of Elon Musk's bold and ambiguous gambit to take the electric-vehicle maker private.
Business Times
3 years ago