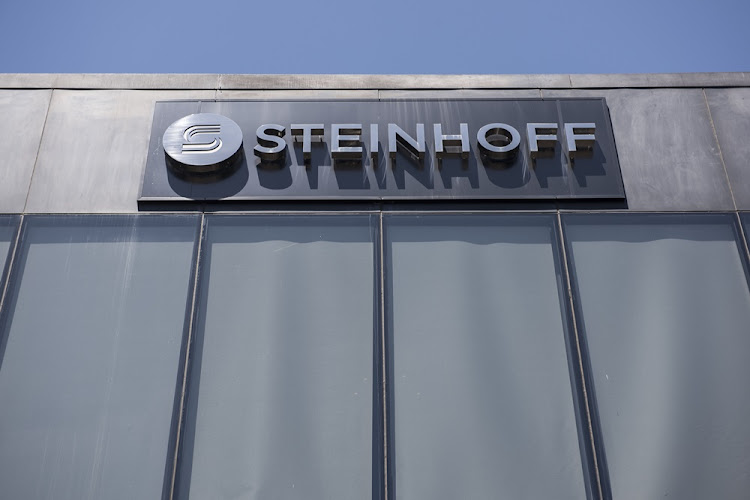 Shareholders seeking to recover billions of rands lost in the wake of Steinhoff International’s collapse in one of SA’s biggest corporate frauds to date won a significant victory on Wednesday.

Dutch courts dismissed Steinhoff’s attempts to delay claims by VEB and ordered the company to provide a response to allegations by the Dutch association of shareholders by November 7.

"The court ruling is a real boost for Steinhoff investors as the Dutch legal system is pre-eminently suitable to obtain clarity on events at Steinhoff‚" said Armand Kersten‚ head of international relations at VEB.

The Hague-based not-for-profit organisation is hoping to get a ruling that Steinhoff is responsible for the damages suffered by shareholders. Once it has secured that‚ it can pursue the company for compensation.

Steinhoff has argued against a Dutch court ruling on the case since only 0.25% of its shareholders are based in the Netherlands. VEB‚ which has successfully sued Dutch-based companies before‚ said it represented about 3% of Steinhoff’s stockholders.

Steinhoff also argued that the VEB case should be postponed until the investigation by audit firm PwC was completed and the group’s annual accounts finalised.

Former Steinhoff CEO Markus Jooste says his "big mistake" as CEO was entering into a joint venture strategic partnership in 2007 with the German ...
News
3 years ago