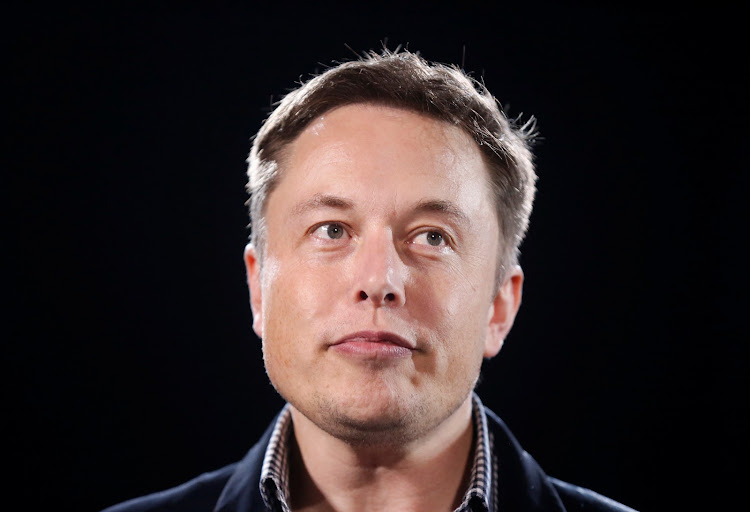 Tesla founder and CEO Elon Musk faces a lawsuit from the US Securities and Exchange Commission, which also wants him removed as CEO.

Shares in Tesla are expected to plummet following the announcement. Musk will have to explain to a court why he announced on social media that he had investors who would take Tesla private at a share price of $420.

The announcement caused the share price to spike and Musk later retracted his statement.

It now emerges that Musk set the $420 share price because it referrenced slang for marijuana, which is referred to as '420' in the US.

The SEC said of Musk's actions:

“This calculation resulted in a price of $419 and Musk stated that he rounded the price up to $420 because he had recently learned about the number’s significance in marijuana culture and thought his girlfriend would ‘find it funny, which admittedly isn’t a great reason to pick a price'.”

Musk recently smoked a marijuana joint during an interview.