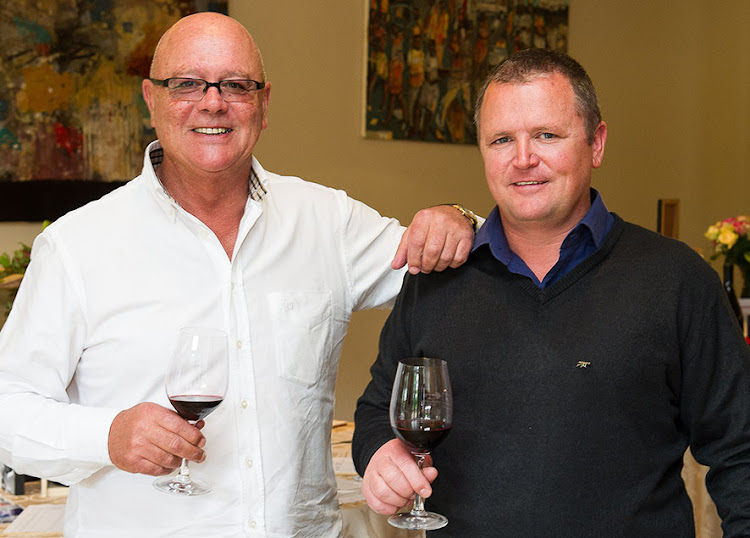 A case of red wine sold for a record R22‚500 on Saturday at the Nedbank Cape Winemakers Guild Auction in Stellenbosch.

The average price per bottle was R878‚ and organisers said 79% of wine was bought by locals and 21% by bidders from countries including the UK‚ Denmark‚ Hong Kong‚ Belgium‚ Netherlands‚ Germany‚ US‚ Namibia‚ Luxembourg‚ Czech Republic and France.

Cape Winemakers Guild chairman Boela Gerber said: “The strict selection process by our members and our focus on smaller volumes of premium quality wines certainly paid off when considering the increased average price per bottle.

“Overall the auction offered exceptional value across the board‚ which was good news for the large contingent of private buyers.”

The highest average price per case for red wine went to the Kanonkop CWG Paul Sauer 2015 (R20‚580)‚ a blend of cabernet sauvignon‚ cabernet franc and merlot made by Abrie Beeslaar.

Thanks to the Say Cheese Fair, you don't have to go to France to get good Brie

Cringe-worthy cocktails from the 70s and 80s are being reinvented by great mixologists. Here's where to enjoy the kitsch-cocktail revolution in Joburg
Lifestyle
2 years ago
Next Article