Digital banking crimes are on the rise‚ Sabric warns 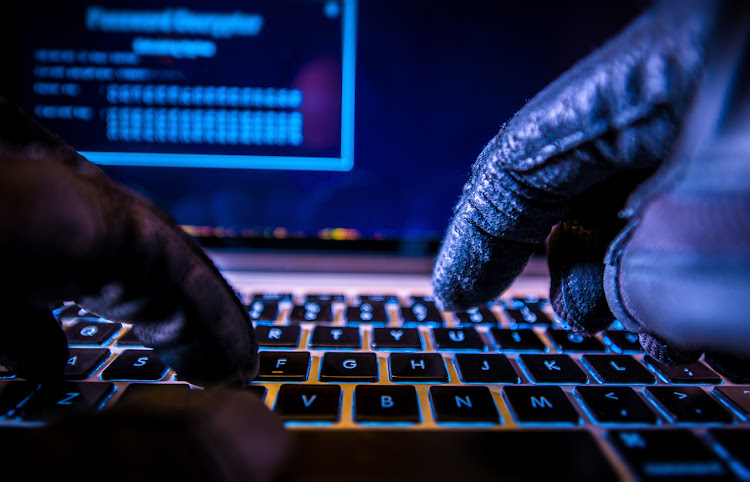 This is according to the inaugural digital banking crime statistics of the South African Banking Risk Information Centre (Sabric)‚ released in Johannesburg on Thursday.

“While incidents from January to August 2018 already show a 64% increase‚ we are pleased that the increase in gross losses is just 7% when compared to the same period in 2017‚” said Kalyani Pillay‚ Sabric’s CEO.

“Criminals are always looking for ways to exploit digital platforms to defraud victims‚ but the mitigation strategies deployed by banks are very robust‚ so it is easier to target people‚ as they are the weakest link‚” said Pillay.

She warned that criminals were skilled at using social engineering to manipulate their victims into divulging their personal or confidential information.

“They capitalise on the fact that not all digital banking clients are digitally literate and exploit this vulnerability. Using technology coupled with social engineering‚ criminals can gather sufficient information to impersonate victims‚ bypassing bank security protocols.

“In most cases‚ clients are still compromised because of phishing‚ vishing or the installation of malware onto a victim’s device by having them click on a link‚ enabling the criminal to steal sufficient personal information to access their online banking profile.”

Do not use your Facebook login for your banking app

Are you chilling on Facebook or Instagram oversharing with friends - and then logging into your online banking with the same profile? You may be ...
News
4 years ago

Sabric urged consumers not to click on links or icons in unsolicited emails or SMSs.

Although phishing scams are not new‚ criminals are always finding new ways to trick consumers by taking advantage of the slickness‚ convenience and efficiency of digital platforms.

“It is critical that consumers are aware that they are their money’s best protection on all digital platforms. We also cannot stress the importance of not sharing confidential information with anyone [and not] clicking on links in unsolicited emails‚” said Pillay.