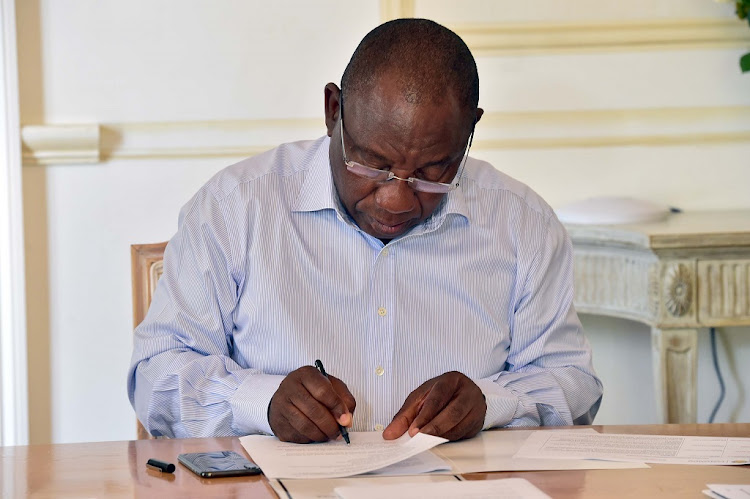 President Cyril Ramaphosa has signed the National Minimum Wage Bill, which is expected to benefit about 6-million workers that currently earn below R3,700 a month when it comes into effect on January 1 2019.

Business Day understands that the president enacted four labour bills on Friday following heightened pressure by union federation Cosatu to finalise the legislation, especially the minimum wage bill, which Cosatu considers a victory after campaigning for it for years. Critics have warned that the law may lead to job cuts in an economy that is already struggling with unemployment of more than 27%.

The minimum wage law, which was formulated at the National Economic Development and Labour Council (Nedlac), has been in the works since 2015, with parties agreeing to set the minimum hourly wage rate of R20 in 2017. Its initial implementation date was pushed from May 1 following a series of blunders during the bill’s drafting period.

In its initial response to the proposals, the National Treasury warned that the system would affect jobs and the economy in the long term if it were to be implemented recklessly.

In addition to the minimum wage bill, Ramaphosa signed three other labour bills, including the Labour Laws Amendment Bill, which will enable the implementation of the Unemployment Insurance Fund (UIF) Act, and which extends a variety of benefits to retrenched workers; as well as amendments to the Basic Conditions of Employment Act, which will introduce various changes, including parental and adoption leave.

The president has also signed the Labour Relations Amendment Bill, which makes way for the establishment of an advisory arbitration panel to deal with long and violent strike action in the interest of labour stability. 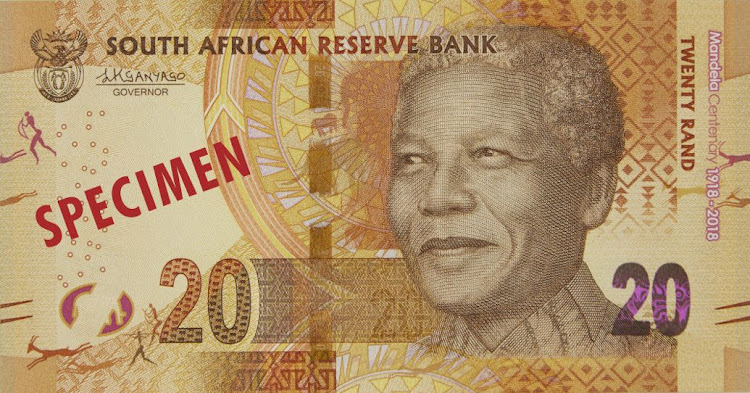 However, it is the signing of the long-awaited minimum wage legislation, dubbed the most progressive labour law under the democratic dispensation, which has pleased organised labour. Last week, the presidency told Business Day that the signing was “imminent” following concerns by organised labour that the delays had led to the R20 agreed on in February last year being devalued.

According to the bill, the minimum wage will be adjusted annually by a yet-to-be-appointed commission that must, within 18 months of the commencement of the act, conduct a review of the national minimum wage.

The signing marks an important political milestone for Ramaphosa, who led the process at Nedlac while he was deputy president. With the national elections just months away, he is expected to use its enactment to demonstrate the ANC’s commitment to uplifting the country’s working poor who earn below R20 an hour.

He has, however, also admitted in the past that the rate does not constitute a “living wage”, as criticism grew that the rate was too low after organised labour failed to secure a desired R4,500 monthly rate.

To mitigate its impact on vulnerable sectors, domestic workers and farm workers were excluded from the initial phasing in of the R20 hourly rate, with the implementation date for their inclusion into the coverage yet to be fixed.

Meanwhile, employers who are unable to pay the minimum wage due to constraints in their businesses will be eligible for exemptions.