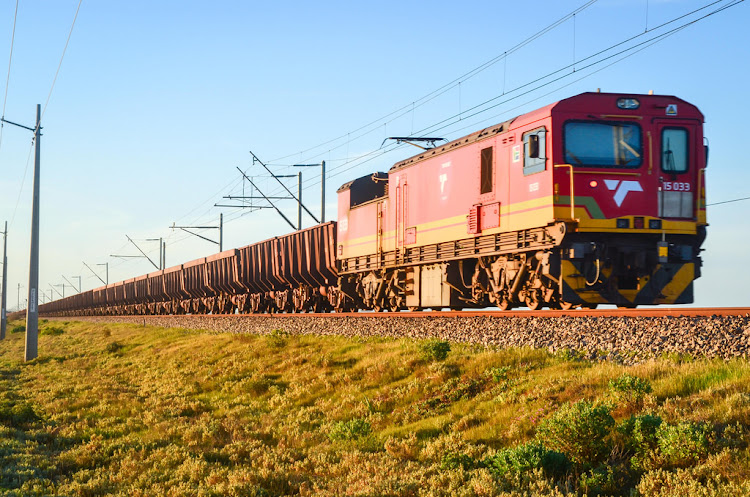 Since being appointed in 2018, Transnet's new board has been moving to clean up the parastatal.

Eight senior executives at Transnet who have been implicated in forensic reports dating as far back as 2011 have been issued precautionary suspension letters.

The state-owned rail and freight company said it was giving the executives 48 hours to provide reasons why they should not be suspended.

Chair Popo Molefe has confirmed that papers have been served on those responsible for corrupt dealings and malfeasance at the SOE.
Business Times
3 years ago

"Recommendations emanating from the reports were not followed up by the management. We have been receiving anonymous complaints from employees about some of the allegations covered in the reports," said Morwe.

Since the new board was appointed in 2018, it has been moving to clean up the entity and take action against those implicated in maladministration and malfeasance at the parastatal.

It has already dismissed its group CEO, Siyabonga Gama, suspended other senior executives and issued summonses to recover the money the entity lost in the procurement of 1,064 locomotives.

The auditor-general now has powers to hold heads of government departments and board members of state-owned companies (SOEs) personally liable for ...
Politics
3 years ago