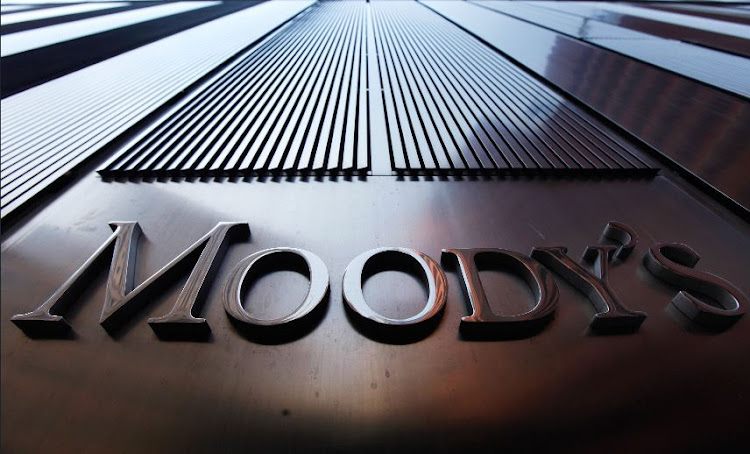 A report on SA’s rating was expected on for Friday, but early on Saturday Moody’s released a statement announcing a delay.

The agency holds SA on the last notch of investment grade, which is one above junk status, and with a stable outlook.

For now, consumers and the government have escaped the rising inflation, higher interest rates and currency volatility that follows a credit ratings downgrade, but there is still the hurdle of a future Moody’s ratings action to overcome.

Moody’s holds off on ratings announcement on SA’s creditworthiness

Ratings agency adopts a wait-and-see approach, with a report now only likely after the general election on May 8
Business Times
3 years ago

The Banking Association of SA said in a statement the consequences would be dire if the government did not:

- Accelerate reforms that cut the cost of doing business, especially for small enterprises;

- Improve productivity and accountability in the public service;

- Resolve the crises at state-owned enterprises, partly by facilitating private investment; and

“These are among the ‘quick wins’ that can help to make SA a destination for foreign direct investment,” the association said.

S&P Global Capital and Fitch had already rated SA as junk, and if Moody’s cut the rating as well “the increased cost of credit will curtail private sector investment and the government’s ability to provide essential social services”.

Investec chief economist Annabel Bishop said in the event of a downgrade, between $8bn (about R116bn) and $10bn could leave the economy as investment outflows, “with a markedly weaker exchange rate as a result, with consequent higher petrol prices, inflation and interest rates”.

Dennis Dykes, chief economist at Nedbank, said: “The market has got very used to the idea of the possibility of a universal downgrade to sub-investment grade.”

By the time the ratings agencies decided on downgrades “they are almost behind the fact. The market has moved on, they’ve already panicked and you don’t see as big an impact. But that’s not to say that you should take it lightly.”