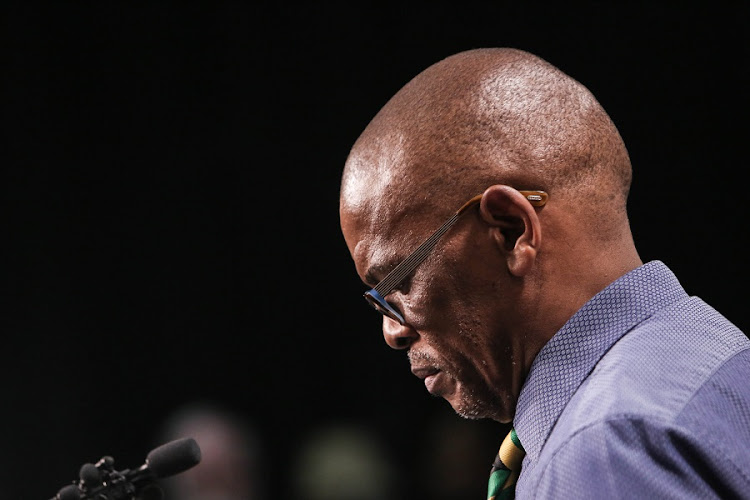 Mxolisi Dukwana, a former economic development MEC in the Free State, testified that Magashule made the admission during a meeting at the Guptas' Johannesburg home.

Magashule, who oversees the day-to-day running of the ANC, needs to be given the opportunity to respond to Dukwana’s allegations and the commission is likely to call on him to do so, Dakota Legoete, the ANC’s acting spokesperson, said by phone.

Dukwana told the panel that Rajesh Gupta offered him R2m at that meeting in exchange for signing a letter to develop IT projects, and another R2m a month for the duration of the contracts, which could have stretched for as long as a decade.

Dukwana, who said he refused the offer, was fired from his post in 2012 by Magashule, who was premier of the Free State at the time. A book released last week by investigative journalist Pieter-Louis Myburgh implicates Magashule in a string of other illicit dealings during his time as premier. The Guptas, who are friends of former President Jacob Zuma, have denied any wrongdoing.

On Sunday, the ANC issued a statement saying that the allegations in the book were an attempt to deface the party before the May 8 general election. The organisation now plans to retract the statement, Legoete told radio station Cape Talk on Wednesday. In an interview with broadcaster eNCA, Magashule said he would sue the author of the book because it was full of “lies”.