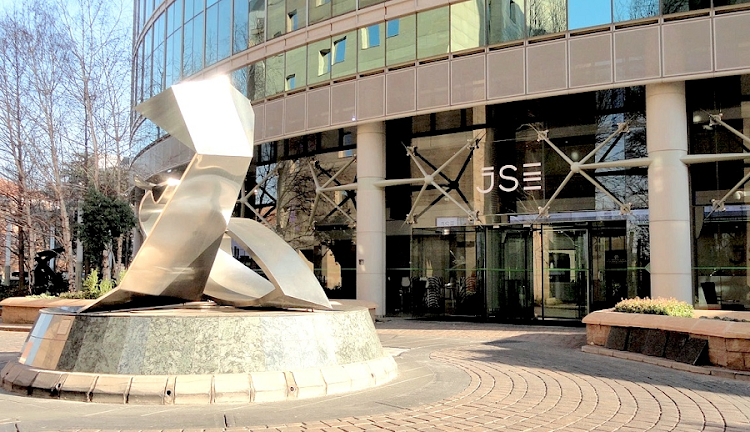 The JSE pushed higher on Friday, capping its best week since February.

Global and local events were favourable, with markets cheering a decision by Moody’s Investors Service to hold off on reviewing SA’s credit rating.

Progress in US-China trade talks as well as positive Chinese data also lifted sentiment. On Thursday, US President Donald Trump said a trade deal with China was about four weeks away, although he did not announce a date for a summit with Chinese President Xi Jinping, reported Dow Jones Newswires.

Rand on track for best week since January

The rand had its best week since January, boosted by Moody’s decision and investor interest in emerging-market currencies.

Attention is now likely to turn increasingly towards the upcoming general election in early May, said Nedbank Corporate and Investment Banking strategist Mehul Daya. “We would not be surprised to see rising volatility and a rand that trades closer to the upper band of our trading range, and even towards the R15/$ level.”

Global focus on Friday was on US jobs numbers for March. US employers added 196,000 jobs in March, higher than the 180,000 expected by the market. Wage growth, however, disappointed.

Steinhoff fell 5% to R1.71, after earlier saying that it would delay the release of its revised 2017 results until May 7. Those for 2018 are expected to be released on June 30.

In a separate announcement on Friday, Steinhoff said it had appointed Louis Strydom as chief compliance and risk officer, effective July 1. Strydom headed the team that worked on the PwC forensic report into the beleaguered retailer, released in March.

In the week ahead, mining and manufacturing numbers for February are due on Thursday. The local mining sector faces a challenging external environment amid ongoing global trade tension and slowing global growth, said Investec economist Kamilla Kaplan. In February, mining production is forecast to have contracted at a rate of 3.2% year on year, versus a decline of 3.3% year on year in January, she said.

Focus will also be on Brexit, with April 12 marking the possible date that the UK will leave the EU. An EU summit is scheduled for Wednesday, while reports on Friday suggested that UK Prime Minister Theresa May would seek an extension until June 30.

Export vehicle sales showed significant improvement yearon-year for March 2019, but domestic sales continued to decline – largely due to the weakened ...
Motoring
3 years ago

The ANC believes that rating agency Moody's retention of South Africa’s investment grade is a vote of confidence in the ruling party.
Politics
3 years ago