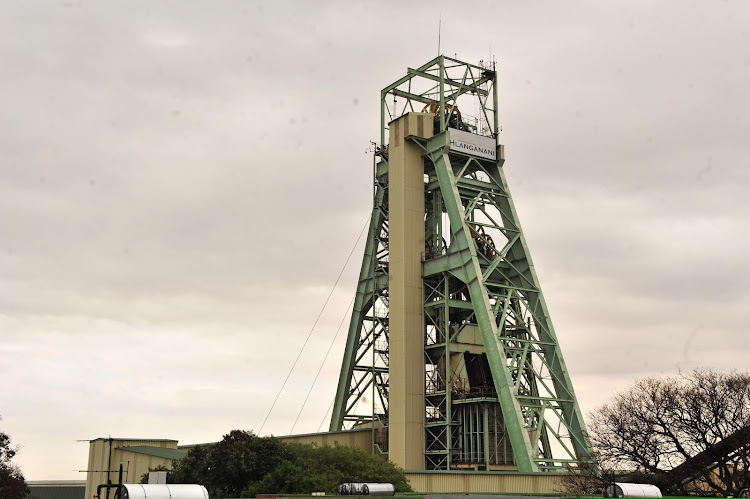 About 1,800 workers are trapped underground at a Sibanye mine after a shaft was blocked. File photo.
Image: Gallo Images / City Press / Elizabeth Sejake

About 1,800 workers are trapped underground at a Sibanye Gold platinum operation in South Africa after an incident in the shaft used to transport workers, the company said.

The company may use an adjacent shaft to hoist the workers to the surface, although there is currently no estimate for when that may happen, a spokesperson said.

Some rails being transported underground fell down the shaft and have blocked it, said James Wellsted.

Sibanye is assessing the shaft infrastructure, which may take a couple of hours, he said.

There were no injuries as a result of the accident.

The workers entered the mine on Tuesday morning and the incident happened around lunch time, around when they'd normally be ending their shift, he said.

The incident may revive concerns about safety at Sibanye, which last year experienced a spike in fatal accidents. About 1,000 workers were also trapped underground for more than a day at one of its gold mines in February 2018 after a power failure.

Everything was taken into account: labour department on deregistering Amcu

The labour department on Thursday morning said it had taken everything into account when it made its move towards deregistering one of the country's ...
News
2 years ago

Mine bosses must be held 'personally liable' for deaths‚ says Numsa

The National Union of Metalworkers of South Africa believes one of the best ways to decrease mining accidents and fatalities is to hold mining bosses ...
News
3 years ago