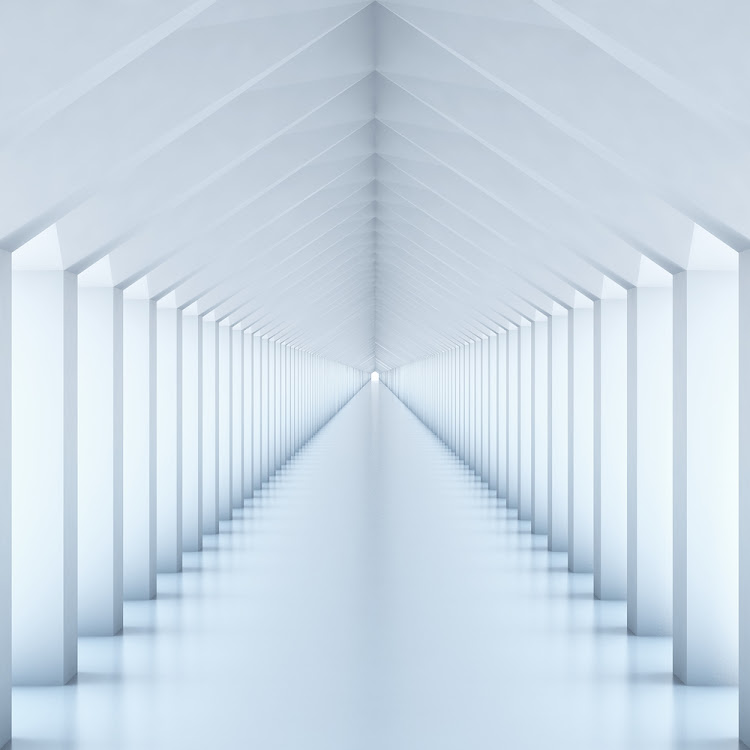 Cryptocurrencies are the next step in the evolution of money.
Image: Supplied/Luno/Shutterstock

What does money mean to you? Is it the pay cheque you get from work? Is it a force at work in the market, used by agents in that market to transact goods and services? Is it the notes and coins under your mattress making for a lumpy night’s sleep?

Here in SA, the South African Reserve Bank is the central authority that gives value to our currency, the rand. It issues the banknotes that are in your wallet right now. You can’t make your own ; it’s illegal.

Moving things into the digital age, when you use internet banking to make a transfer, your bank subtracts money from your account and adds it to the recipient’s. All of this takes place on a screen, with no physical paper or coins. Guess it’s time to get a regular mattress.

This system has chugged along for centuries, but it has flaws. When activists known as “cypherpunks” started trying to make digital currencies, they wanted to end the need for a central banking authority. These digital currencies are referred to as cryptocurrencies.

At Luno, we believe cryptocurrencies, like Bitcoin, are the next step in the evolution of money. Here’s why.

Currency isn’t a particular material or design or anything like that. If people can, and want to, use something as a means of exchanging value, it’s a currency.

Bitcoin: The next step in the evolution of currency?

Anything can be considered currency if it has five features:

Bitcoin is considered by some to be a logical next step in the evolution of currency.
It fulfils the key features perfectly, and it’s also better suited to the modern, interconnected world.

Trust is also a big part of the equation. That’s not something you can design or force or create in a short time. Trust takes years to build, which is why we take a long-term view and believe this shift will be gradual.

But the technology has evolved to offer us faster, cheaper, safer money, with more equal access. Across the world, people are moving towards digital payment systems because it’s no longer necessary to use physical money for everything (this will be covered later in this series).

If we look at history, someone who was used to paying with salt (yes, that was a thing), the idea of using a gold coin would be crazy. And in 2019, if you tried using a gold coin to pay for your groceries, you may get a few strange looks from the checkout clerk.

Changes to the way currency works have always been challenging. Bitcoin remains controversial because it’s new and different to what we’re used to. But if you look at how currency has evolved over time, you’ll see that people have always moved towards whatever system made the most sense at the time.

Right now, cryptocurrencies such as Bitcoin make a lot of sense. At Luno, we believe it’s time to upgrade the existing financial system to something better.

Watch the video: What is Bitcoin?