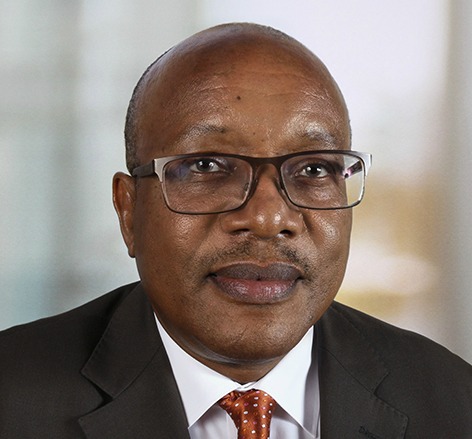 The new CEO of KPMG SA has finally taken up the reins after he was appointed in November last year.

The company announced on Tuesday afternoon that Ignatius Sehoole had started in the position.

"Ignatius will play a critical role in taking forward the renewal of KPMG following the far-reaching changes we have made over the past 18 months to enhance the quality of our work and address the challenges of the past," chair Wiseman Nkuhlu said. "But we know we have a way to go to rebuild trust in KPMG both internally and externally, and this will be a key focus area for Ignatius."

Sehoole, former deputy CEO of PwC southern Africa, was appointed on November 28 to fill the leadership vacuum left by Nhlamulo Dlomu. The company said in October last year that Dlomu was earmarked for a "global role".

Sehoole said on Tuesday: "The renewal journey has certainly begun but it is far from over … My main task is to work with all my colleagues, clients and key stakeholders to help take us to the next stage of restoring trust and returning the firm to growth."

Sehoole is a qualified chartered accountant and was the president of the SA Institute of Chartered Accountants (Saica) from 2000-2009.

The auditing company lost high-profile clients after its reputation was gutted by its association with the Gupta family as well as a flawed report that helped weaken the SA Revenue Service (Sars) amid state-capture allegations. Officials were also implicated in the VBS Mutual Bank saga.

Standard Bank flagged millions of rands in suspicious transactions between between Transnet and the Gupta-linked Regiments Capital in 2014 - which ...
Politics
2 years ago